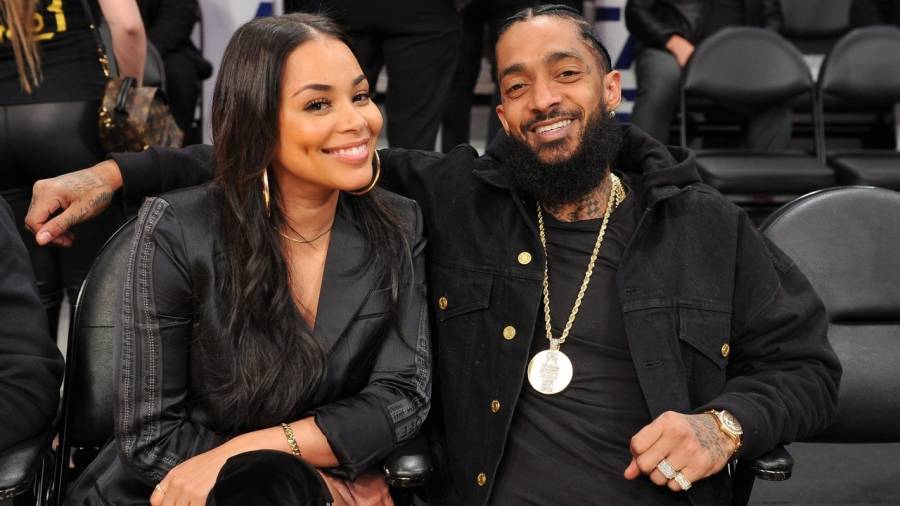 Los Angeles, CA – Lauren London is honoring the father of her child, rap star Nipsey Hussle, yet again with another sentimental tattoo.

“Note Nipsey wrote to his heart,” the caption reads.

London actually linked up with the same artist last year for her tribute portrait of Hussle also featured in the photo above. Wiebe is a well-known celebrity tattoo artist and according to Undefeated, he’s also done ink pieces for multiple rappers, including Future, and a handful of NBA players like Kevin Durant and Danny Green. He shared photos from previous tattooing sessions with Nip for the rapper’s birthday last year.

Asian Doll also recently debuted a new tribute portrait on her upper extremities for King Von, as well. The Dallas native posted a video of the black-and-white portrait done on her hand to Twitter late Tuesday night.

“Know how we rockin DAYVON,” she wrote.

Despite being gone for more than a year, The Marathon Continues for Nipsey’s legacy. The 2021 Grammy Awards nominations were announced Tuesday revealing Big Sean’s Hit-Boy-produced record “Deep Reverence” from his chart-topping Detroit 2 album featuring the Victory Lap rapper was nominated for Best Rap Performance. Hussle previously won the same award posthumously at the 2020 Grammys for his record “Racks In The Middle” featuring Roddy Ricch.