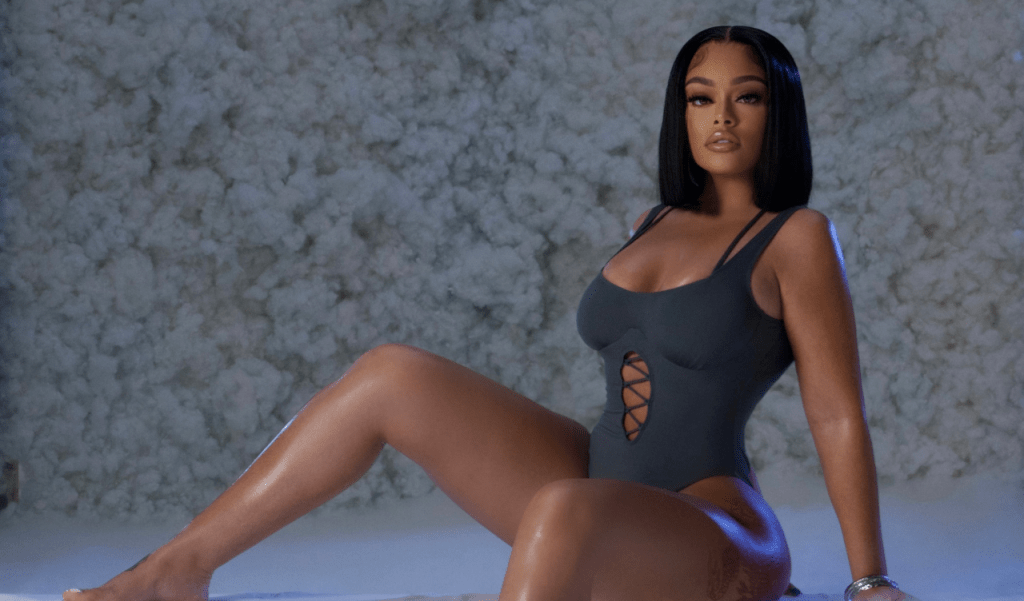 Latto is flexing her versatility in more ways than one.

Her rise to superstardom has been once to watch. The Queen of The Souf rapper rose to the occasion despite last year’s pandemic lockdown.

During her performance at this year’s Rolling Loud, the world got to witness the amount of tangible love and support she receives from fans as they rapped her song verbatim. Now she is spreading her wings with collaborations.

Her latest partnership comes with swimwear brand Icon Swim, where she taps into her modeling bag. The steamy yet tasteful visuals shows off several one and two-piece bathing suits that accentuates her figure.

Since stepping on to the scene as a young teen in Jermaine Dupri’s “The Rap Game,” Latto continues to grow her artistry with authenticity. With the release of her new collection with Icon Swim, the 22 year-old rapper emphasizes its essential nature.

She does not plan on slowing down anytime soon because she is getting started. As of right now, she is preparing to release her Queen of the Souf follow-up.

“I’m in album mode right now, wrapping up my album, so that’ll be the first thing,” she says.

With a viral Rolling Loud set along with new brand collaborations, Big Latto heads into her next project with the momentum to give her supporters exactly what they want.

The Core Collection featuring Latto will be available for purchase on Friday, Aug. 13 at Icon Swim.