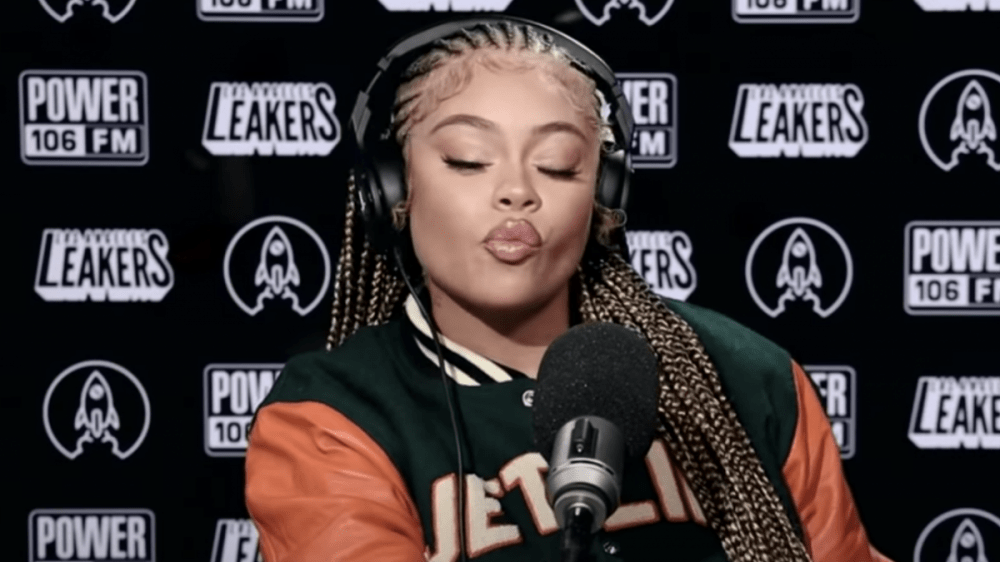 Latto is looking to make some noise before 2021 expires. With her anticipated sophomore album on the way, Big Latto made her debut on L.A. Leakers Wednesday (October 27) by unleashing a bristling freestyle over Yung L.A.’s 2008 hit “Ain’t I.”

The 22-year-old looks to prove she’s still the Queen of Da Souf with her braggadocios rhymes letting everyone know she’s been bossing up and ready to take the throne.

Latto is still promoting her latest Dr. Luke-produced single “Big Energy,” which arrived about a month ago in late September and features a sample of Tom Tom Club’s “Genius of Love.”

Rihanna also tapped Big Latto to become the latest Savage x Fenty ambassador. She broke the news earlier this week when she posed in magenta lingerie for a mirror selfie.

Watch the freestyle above and look for Latto’s album before the end of 2021.