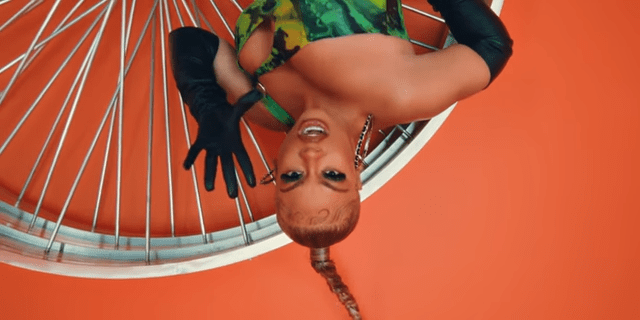 Just a few days ahead of the official release of her newest single, “Wheelie,” Latto would reveal to fans who would be hopping on the track as a special guest. Fans were shocked to see Latto and 21 Savage holding hands in the announcement post after speculating that the Clayco rapper could have a song coming up with Cardi B or Nicki Minaj.

This collaboration and photo brought even more speculations to the pair’s relationship status, as many have been trying to figure out who the lucky man is in Latto’s life, with previous reports that it could be 21 Savage.

Along with the single’s official release today, Latto also began the “WheelieChallenge” on social media for fans to tag along. What do you think of the single? Check it out below.