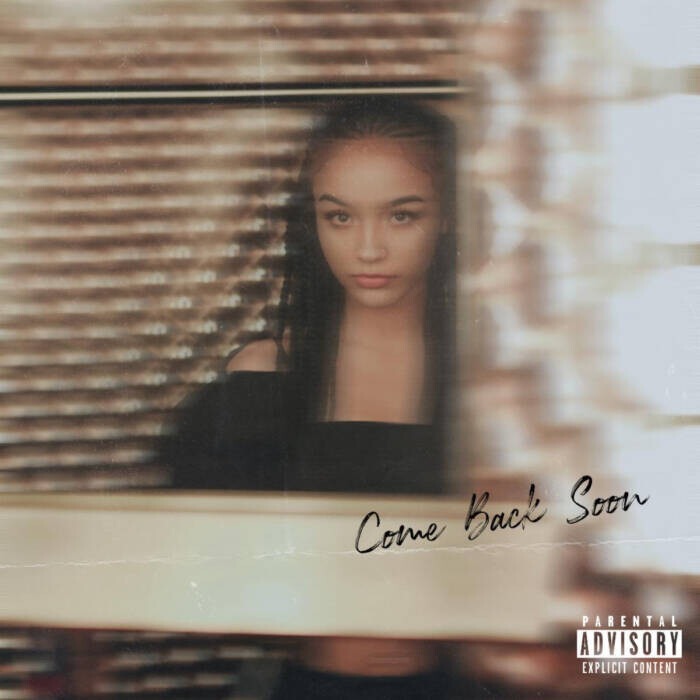 “This has been the hardest part of my life, but Lexii’s fans were so important to her, so I’m glad we can get her music out for them. The world knew her as Lexii, but to me she was Alexis, my little sister who still means everything to me.” says her sister Rajai Lynch on the importance of releasing this project.
Lexii had music in her veins — born and raised in St. Paul, MN, she was the granddaughter of the legendary Roger Troutman of Zapp & Roger. She began releasing music on her 16th birthday back in 2014 with her first mixtape

Super Sweet 16s. She followed up that project with two additional mixtapes that year — In the Meantime and Feel-Less. In 2015, she released the project Joseph’s Coat. That same year, she became Grammy nominated for her appearance on Kehlani’s You Should Be Here on the song “Jealous.” Two years later, Lexii dropped her first album, and last release before her passing, Growing Pains.

Since then, Lexii had been invited to participate in the Dreamville recording sessions for Revenge of the Dreamers III and had opened up for rapper Bas at his Minneapolis tour stop. Lexii had been working on Come Back Soon before her untimely death, releasing the first song “Anthony” on her birthday in 2019. Wise beyond her years, Lexii’s innocence, yet lioness energy exemplified true artistry through coming of age concepts and themes of heartbreak and life lessons. Her family and team are honored to keep her memory alive with her new project and documentary, Come Back Soon.