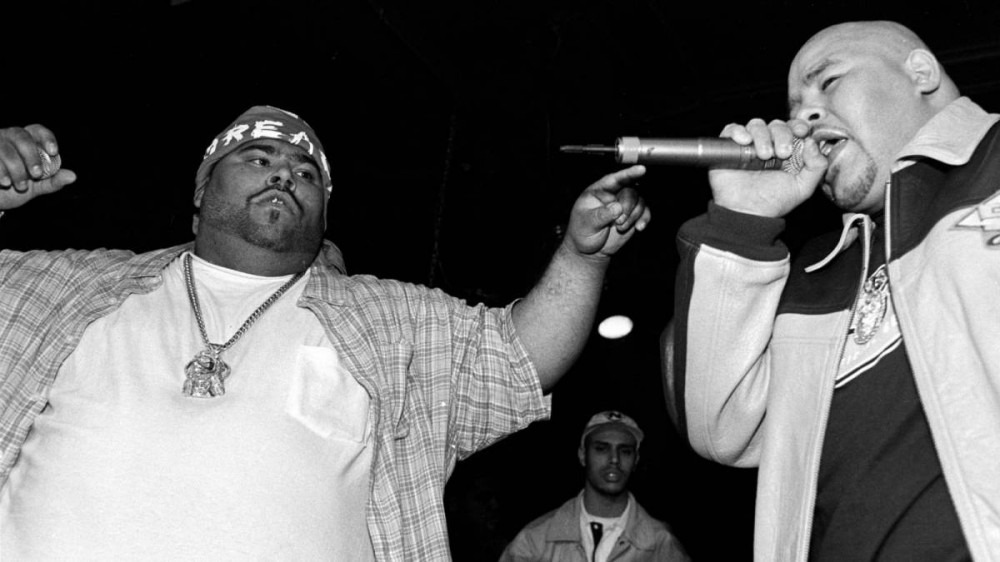 Bronx, NY – It’s been 21 years since Big Pun suffered a fatal heart attack and respiratory failure at a White Plains, New York hotel, but his legacy lives on.

According to News 12 Long Island, the late Bronx rapper was honored in his hometown borough on Monday (March 21) with a street named after him. Big Pun Plaza now sits on the corner of East Fordham Road and Grand Concourse as a way to immortalize the Hip Hop legend.

Video of the momentous occasion was uploaded to Big Pun’s official Instagram account and shows a sizable crowd rocking masks as Pun music bumped in the background. Fat Joe also shared how much this moment means to him with an emotional Instagram post.

“Congrats to my big brother BIG PUN on getting a Bronx block named after him,” he captioned the post. “My brother you deserve it I’m proud of you and the Bronx for acknowledging my brother PUN God bless you rest in paradise.”

Born Christopher Lee Rios in 1971, Big Pun rose to prominence in the mid-90s under the tutelage of his Terror Squad brethren Fat Joe, appearing on his sophomore album Jealous One’s Envy.