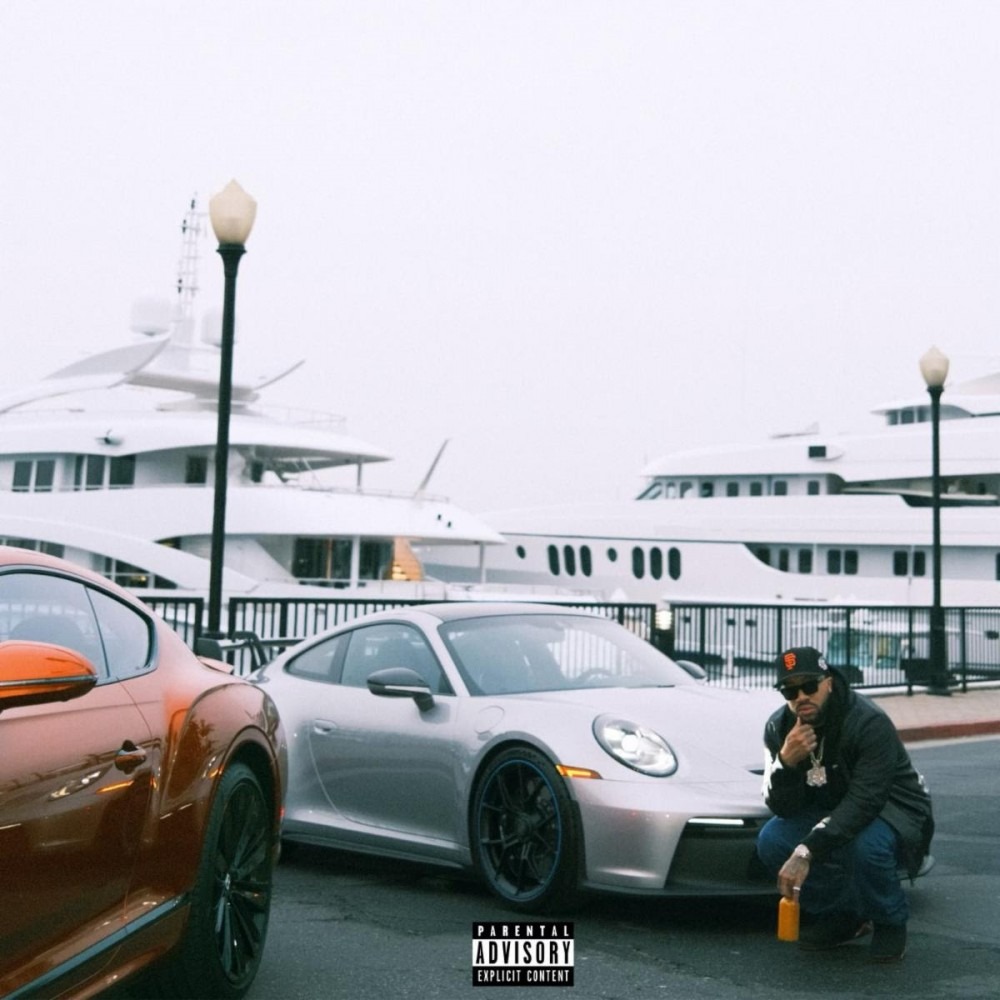 Larry June has returned with his new album, Spaceships on the Blade.

Arriving alongside the album is the video for “Don’t Check Me,” directed by David Camarena.

Producers on the album include The Alchemist, Jake One, Turbo, Chuck Inglish of the Cool Kids, and more.

You can hear the full album, including some wise words from Uncle Herm, below.