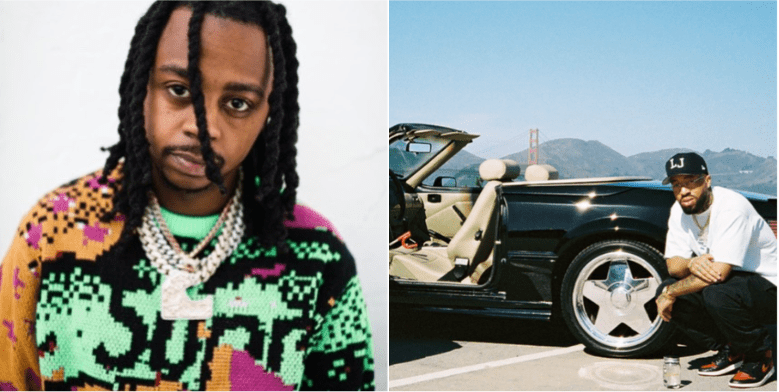 In order to provide audiences and musicians with a once-in-a-lifetime live music experience, Red Bull has announced the highly anticipated 2022 US lineup for Red Bull SoundClash, which is returning this Fall. Two artists will push their creative boundaries to compete across elaborate opposite stages, with the audience choosing the winner of each round with crowd cheers via a decibel reader. Red Bull SoundClash 2022 will take place in three culturally significant US locations, including Gary Clark Jr. vs. Paul Wall in Houston, and Larry June vs. Babyface Ray in San Francisco and Detroit. This follows the thrilling 10-year sabbatical return last year.

The unique live setup, which draws inspiration from Jamaican sound clashing, assembles the best performers in mainstream and underground music to provide locally specific performances that pay homage to the artists’ hometowns and cultural traditions. There have been more than 80 Red Bull SoundClash concerts, including well-known performers like Snoop Dogg, Ludacris, and Erykah Badu, since the festival’s debut in the Netherlands in 2006.

Red Bull SoundClash will debut a dual-city battle in the 2022 season that honors the strong musical linkages and diverse styles of two US cities that are both rap capitals: Detroit’s surging self-made culture and the Bay’s legendary nonconformist sound. Babyface Ray of Detroit and Larry June of the Bay Area will square off against one another first in the Motor City on October 15 and then once more in The Golden City on November 3.

“It’s always love for the D, but You know we gotta do it real big, very organic, for the City,” Larry June said of the announcement. “Numbers. Yeehee. Good job Larry! Good job Red Bull!”

Babyface Ray added, “I’m just excited to put on for the D and show the world what we all about. History in the making! It’s gonna be something special, for sure. We wanna thank Red Bull for putting us on to this.”

Both Larry June and Babyface Ray are signed to the renowned independent record label EMPIRE, which is thrilled to collaborate with Red Bull on this novel concept. The label’s founder, Ghazi, says, “EMPIRE is excited to partner with Red Bull for a super dope experience showcasing the raw talents of Larry June and Babyface Ray. They are both deeply rooted in their hometowns of San Francisco and Detroit, which are core to the DNA of their music. We can’t wait to be a part of it all.”

You can purchase tickets for San Francisco here, Detroit here, and Houston here.