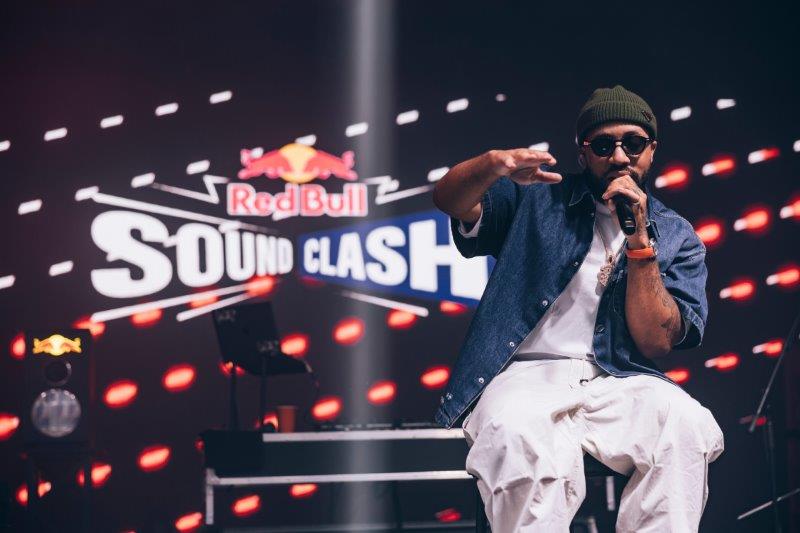 The first of three much-awaited Fall US Red Bull SoundClash concerts got this past Saturday underway in Detroit as Babyface Ray and Larry June engaged in a match for the ages. This musical competition’s opening round was held in Ray’s backyard in front of a sold-out crowd of 1,800 spectators.

The inaugural Red Bull SoundClash in Detroit was a fun night that gave both MC talents a chance to showcase their skills with the help of their carefully curated artist groups and partners. To the amazement of the fans, June brought in Boldy James and Curren$y, along with Motor City heavyweights Payroll Giovanni and Slum Village. The strong hitters who appeared as our headliners surprised the audience. Longtime associates and friends, including Baby Money, Lucki, Icewear Vezzo, and Landstrip Chip, gathered in Ray’s corner. The evening’s host, TayCrispyy, kept the vibe upbeat.

Red Bull SoundClash returns to Houston on Nov. 10 to round up the 2022 series after a fantastic performance there the previous year. Grammy® Award-winning Austin blues-rock superstar Gary Clark Jr. will face Houston’s own “Sittin’ Sidewayz” rap hero, Paul Wall, in this show. This event, which will be Texas-sized and include these two powerful and distinct musicians, promises to be a wholly original exploration of and amplifying Southern sounds.

The San Francisco clash between June and Ray for Nov. 3 is currently sold out. But tickets for Gary Clark Jr. vs. Paul Wall are available here. Images from Detroit are available below.