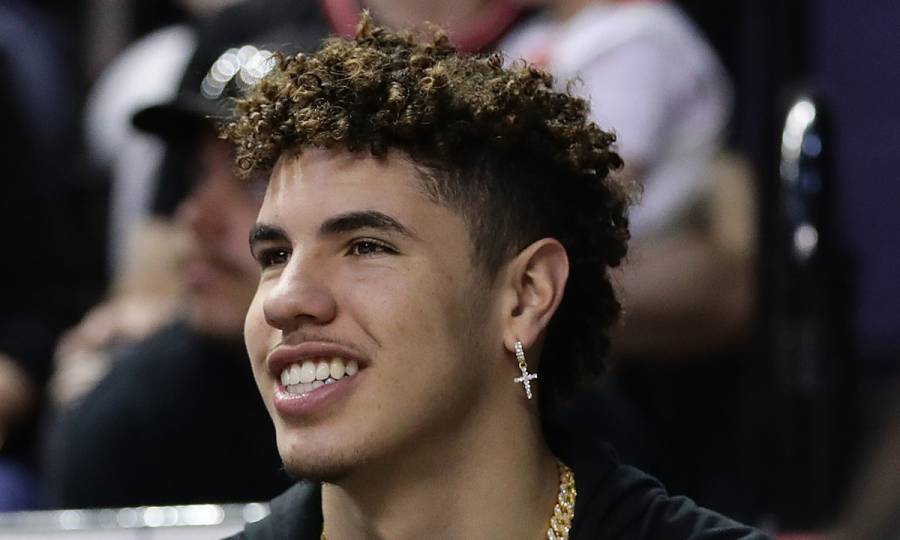 LaMelo Ball, the potential No. 1 pick in the 2020 NBA Draft, has signed a shoe deal with PUMA. The signing connects him with JAY-Z, who serves as a creative consultant for the company, and J. Cole, who has released RS-Dreamer sneakers as part of a partnership with the brand.

“I am really excited to be joining the PUMA family,” Ball said, according to ESPN. “I believe the brand is the perfect partner for me because PUMA will allow me to just be myself. I want to be 100 percent authentic, whether that’s playing basketball or showing off my personal style, and that’s what I want to do with PUMA.”

Ball is following in the footsteps of his brother Lonzo, who also left their father LaVar’s Big Baller Brand. While LaMelo has already locked in a new shoe deal, Lonzo is still shopping for a new home after finishing his third season in NBA.

LaMelo will find out where he’ll be starting his NBA career when the league hosts its draft on November 18. If he is drafted No. 1, he’ll be playing for the Minnesota Timberwolves unless the team makes a trade.