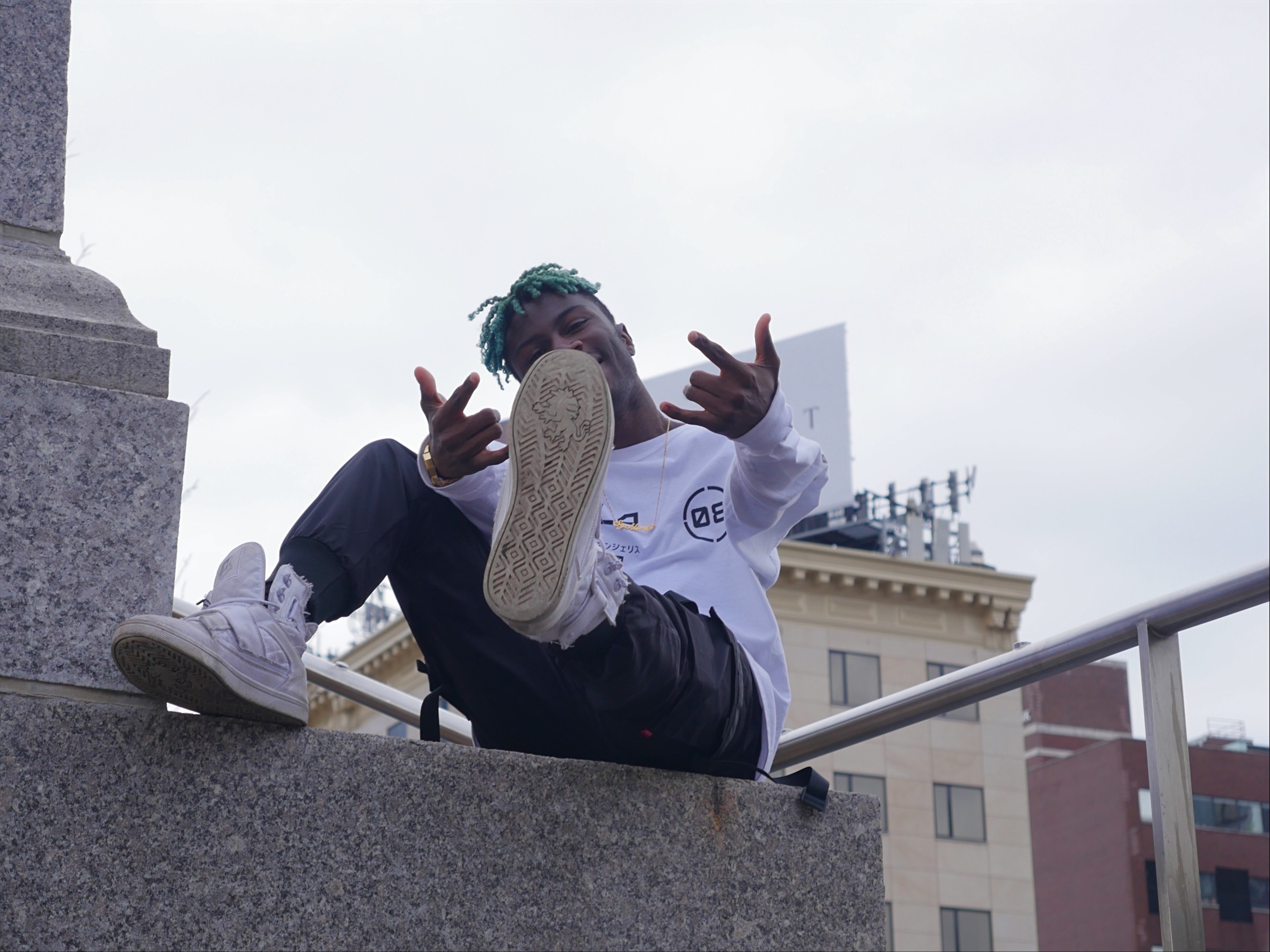 Rising artist Sycklone drops “Label Me King”, a fresh track that heralds his upcoming album The Green Files. Razor-sharp lyricism paired with outstanding control of his own presence in the track, Sycklone spins a smooth story that is authentic and real, allowing fans to connect with the artist on a deeper level. The album is rumored to be quite a treat, seeing as Sycklone is so dedicated and passionate about his music with hundreds of thousands of plays on various streaming platforms.

In 2012, Sycklone came out with a debut album Self Made, which landed him a record deal. He performed opening acts for major artists including Joe Budden & Montana Of 300 at The Phoenix Landing Club in Cambridge, Massachusetts. On A Wave, his sophomore project, came out not too long after, sending the hip-hop scene into a daze. During the pandemic, Sycklone took time out to create, working on elevating his style and coming up with fresh perspectives.

The world of hip-hop is ready for Sycklone’s next project, The Green Files, whose release is right around the corner, so stay tuned!