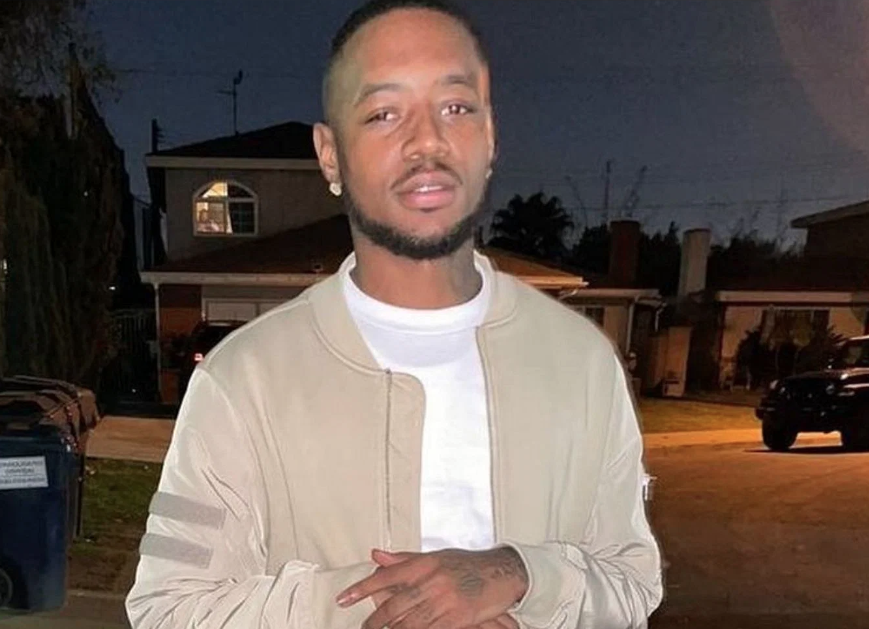 According to several confirmed reports, Los Angeles rapper Kee Riches was shot to death in a triple shooting that happened in Compton. He was only 23 years old.

The report states that police arrived on the scene and found Riches, 29-year-old Robert Leflore Jr. and an unidentified woman suffering from gunshot wounds.

Riches and Leflore were both pronounced dead at the scene. The unidentified woman was taken to a local hospital where she was listed in stable condition.

This killing comes just weeks after the PNB Rock murder at Roscoe’s Chicken & Waffles in South Central. Following the Roscoe’s shooting, Ice T tweeted, “If you NOTICE, LA rappers don’t wear a lotta Jewelry, […] Me, Snoop, Cube, Dre, Game, Kendrick. The list goes on. It’s not cause we’re broke. LA is just a Dangerous place, rapper or not. Why test the streets.”