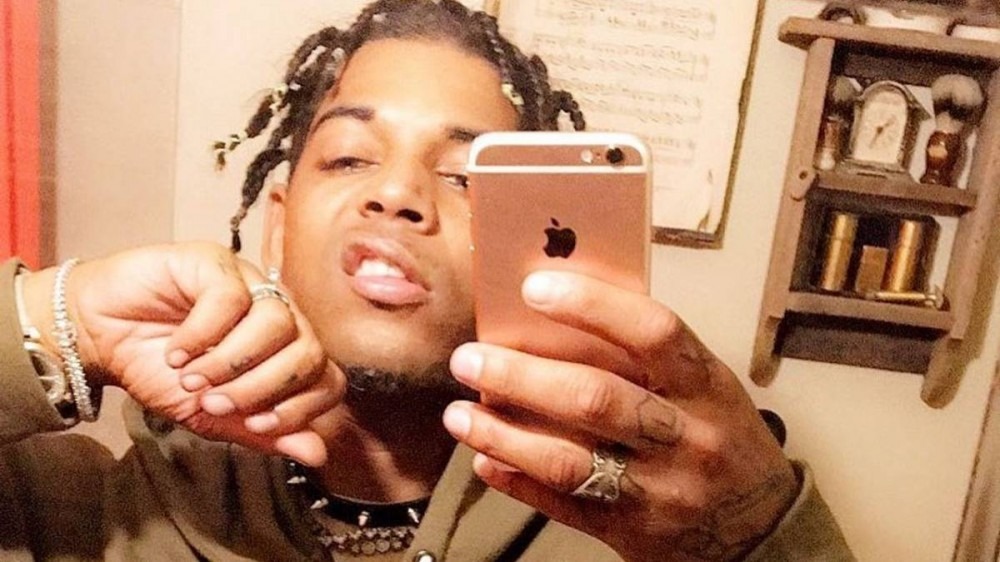 North Hollywood, CA – An upstart L.A. rapper by the name of Yngx 17 was killed on Monday (February 28) in North Hollywood after he was crushed beneath a trailer following a road rage incident with a driver, authorities said.

As reported by the Los Angeles Times, local police spokesperson Lizeth Lomeli told the outlet the driver and Yngx 17 engaged “in a brief verbal altercation” at Riverside Drive and Camarillo Street at around 3:40 p.m. The upset driver then got back into his white Toyota Tundra, which was hauling a 25-foot trailer, and slammed into the rapper, pinning him against a concrete wall and getting him caught beneath his wheels. Paramedics declared the 28-year-old, real name Taariq Grant, to be dead on the scene.

No arrests have been made at this time.

Yngx 17’s passing comes after a slew of young rappers died by violent means in the month of February. A rising 18-year-old rapper from Baton Rouge, Louisiana named TrueBleeda was killed on Friday (February 25) after he was shot outside the Mall of Louisiana. In the UK, rising 18-year-old drill rapper Dimzordimma was stabbed to death by a 14-year-old a few days after he had just performed his first show in early February.

Milwaukee rapper 414 Lil Woe was also gunned down and killed in front of his two children in February, and in New York City, local drill rapper Chii Wvttz was gunned down in broad daylight at the beginning of the month after he had left his Bedford-Stuyvesant studio. The death of the latter rapper even reached the ears of New York City Mayor Eric Adams, who became visibly distressed when discussing his death during an address.

According to Yngx 17’s Spotify, he had just released a new single titled “My Lilx Angel.”