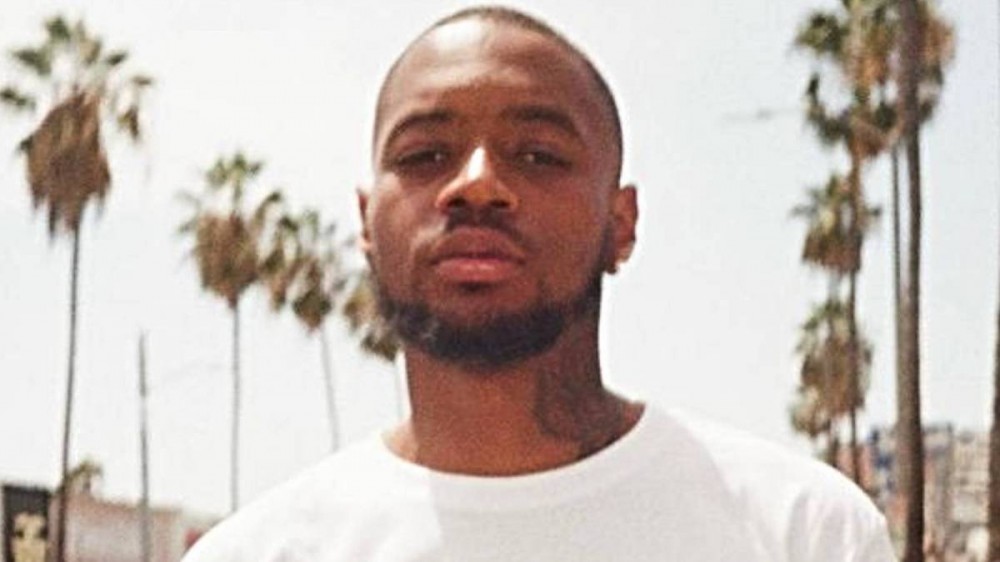 According to KTLA, Los Angeles County Sheriff’s Department deputies responded to calls of a shooting near the 1500 block of South Chester Avenue on Saturday (September 24) around 9:40 p.m. local time.

Once on the scene, officers discovered two men suffering from gunshot wounds — 23-year-old Kee Riches and 29-year-old Robert Leflore Jr. — who ultimately succumbed to their wounds.

An unidentified woman was also struck by the gunfire and transported to a nearby hospital by ambulance, where she’s currently in stable condition.

Kee Riches’ death is the latest in what seems like a never-ending string of fatal gun violence. Earlier this month, PnB Rock was fatally shot during an attempted robbery at Roscoe’s House of Chicken & Waffles in South Los Angeles.

The rapper, who was there having lunch with the mother of his two children, was confronted by multiple suspects who demanded his jewelry. A struggle ensued and he was shot. Graphic footage of PnB Rock laying in a pool of his own blood started making the rounds on social media, putting a spotlight on the harsh realities of gun violence.

“Hip Hop came along ‘cause we was killing each other, shooting each other and having gang fights and the Zulu Nation said, ‘You muthafuckas have to stop killing each other,’” he said in a video uploaded to Twitter. “And people are like what are we going to do? Hip Hop said, ‘What can you do?’

As for Kee Riches’ murder, police have yet to arrest any suspects and are asking the public to contact the L.A. County Sheriff’s Department’s Homicide Bureau at 323-890-5500 with any information.