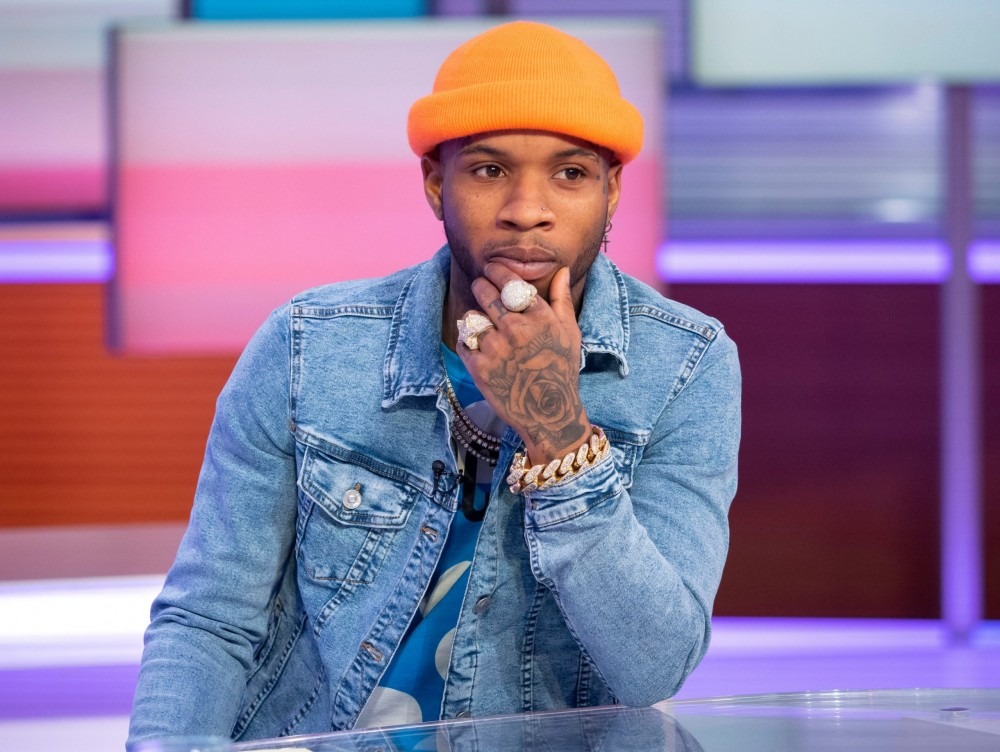 On Wednesday (Feb. 22), DJ Akademiks hit twitter with a report regarding the alleged shooting of Megan Thee Stallion by Tory Lanez. Akademiks during the day’s court session, a report was delivered stating Lanez’s DNA was not located on the gun that was used during the shooting. However, not only had the court not yet started, that message was not delivered.

“It was revealed in court few moments ago that Tory Lanez DNA WAS NOT found on the weapon in the Meg Thee Stallion case,” Akademiks wrote in a tweet-and-delete.

Immediately picking up momentum online, the message made it back to Megan Thee Stallion who called out Akademiks for creating a hate campaign.

“I know some of yall blogs on payroll but please dont get sued trying to create a hate campaign. Be a real journalist and post FACTS,” Thee Stallion posted on Instagram.

“Yall got breaking news 15 minutes before court started and nobody has even been called in yet?” she added. “Yall tryna win a social media campaign, this is my real life! Yall tryna get retweets spreading false narratives! @iamakademiks why are you lying? What did you gain?”

Megan Thee Stallion would also reveal the only announcement in court was a delay until April 5.

Following the ordeal online and statements from both sides, the Los Angeles County District Attorney’s Office released an official statement to Complex:

“Although we are legally prohibited from commenting on the evidence and will continue to abide by that obligation, our office is under an ethical duty to only proceed on charges which we believe can be proven beyond a reasonable doubt and which have already been upheld by a judge after presentation of evidence at the preliminary hearing. We believe the evidence substantially supports the charges and allegations and that evidence will be borne out in court.”