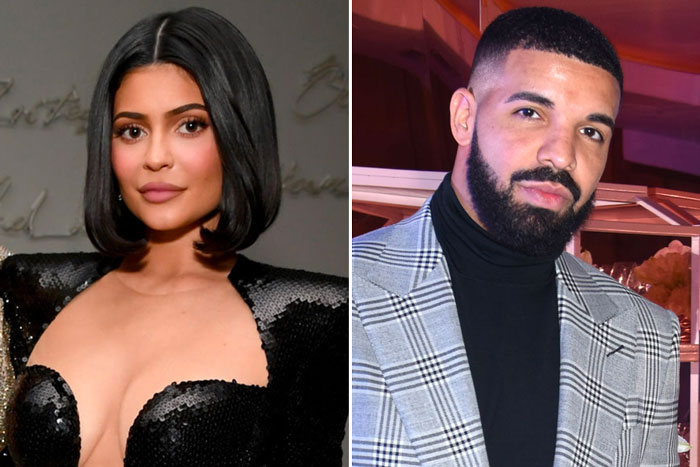 Kylie Jenner has no hard feelings toward Drake.

Last week, the Toronto rapper played an unreleased collaboration with Future during a livestreamed episode of “Night Owl Sound” that included lyrics about the beauty mogul, along with her sister Kendall Jenner and Gigi Hadid.

But he was quick to apologize, explaining that the song was three years old and should never have been played. “Last thing I’d want to do is wake up having any friends of mine feeling disrespected so I just had to say that to start off the day,” said Drake.

However, Kylie is not sweating it. She knew the song was old and “wasn’t surprised” by the lyrics, according to E! News.

“She has no hard feelings about it. She knew it was old,” says an insider. “Her and Drake are still very good friends and she just laughed it off.” She also “appreciated” Drake’s timely response to the track.

The two sparked romance rumors following Jenner’s split from Travis Scott, but their relationship never got serious. They still remain friends. “Drake and Kylie still keep in touch regularly and all is good,” adds the source.

Drake recently shouted out the 22-year-old billionaire on “Demons” off his latest project, Dark Lane Demo Tapes. “My TD Bank is on what? / My TD Bank is on Kylie,” he raps.