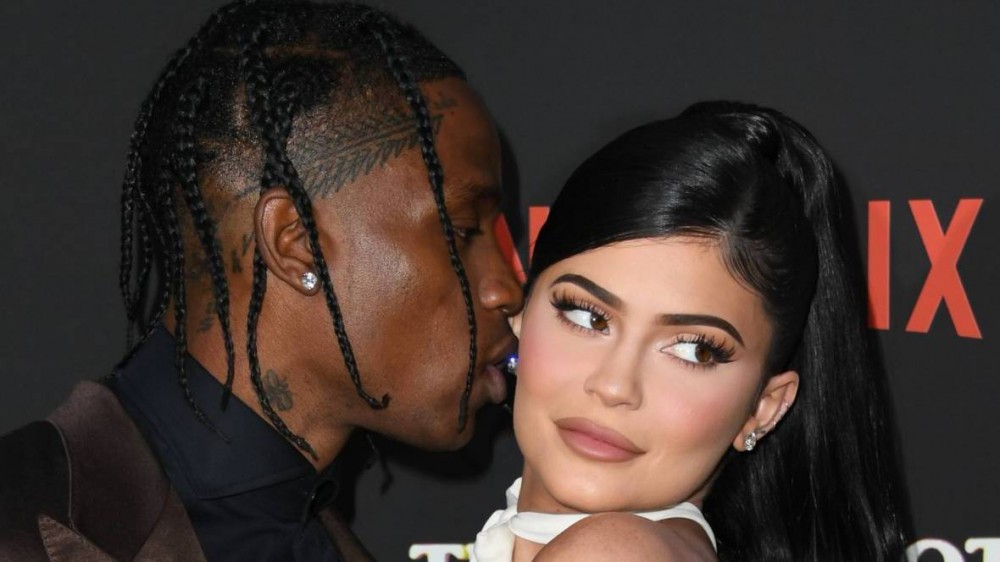 Despite celebrities being prone to more progressive situations like say … open relationships, Kylie Jenner is assuring the world that she’s not in one.

On Friday (May 21), a TMZ article spread like wildfire that claimed the near-billionaire entrepreneur had rekindled her romance with Travis Scott, the father to her three-year-old daughter, on very loose conditions.

The article spread so heavy, that Kylie Jenner reacted to the Daily Mail’s perspective on the matter.

“You guys really just make up anything,” she said on Twitter while retweeting the article for her 38 million-plus following before ripping the report further.

“[I’m] not discrediting anyone who is in an open relationship but it’s just careless and disrespectful to throw this narrative out there without knowing what’s true.”

i’m not discrediting anyone who is in an open relationship but it’s just careless and disrespectful to throw this narrative out there without knowing what’s true.

Despite her disapproval of the erroneous dive into her personal life, the 23-year-old reality star titan didn’t seem mad mad. When one fan pointed out TMZ actually played telephone with the world, she laughed it off writing, “i just saw this but yes tmz too lol.”

i just saw this but yes tmz too lol https://t.co/qtuaoDHADd

Travis Scott, for his part, decided to ignore the matter altogether and opt to promote the upcoming film Gully, which stars Terrence Howard, Amber Heard, Jacob Lattimore, among others.

While Travis and Kylie aren’t in the habits of divulging on their relationship status, they did spark heavy rumors throughout their gigantic fanbases by celebrating the Astroworld architect’s birthday together at the top of the month.