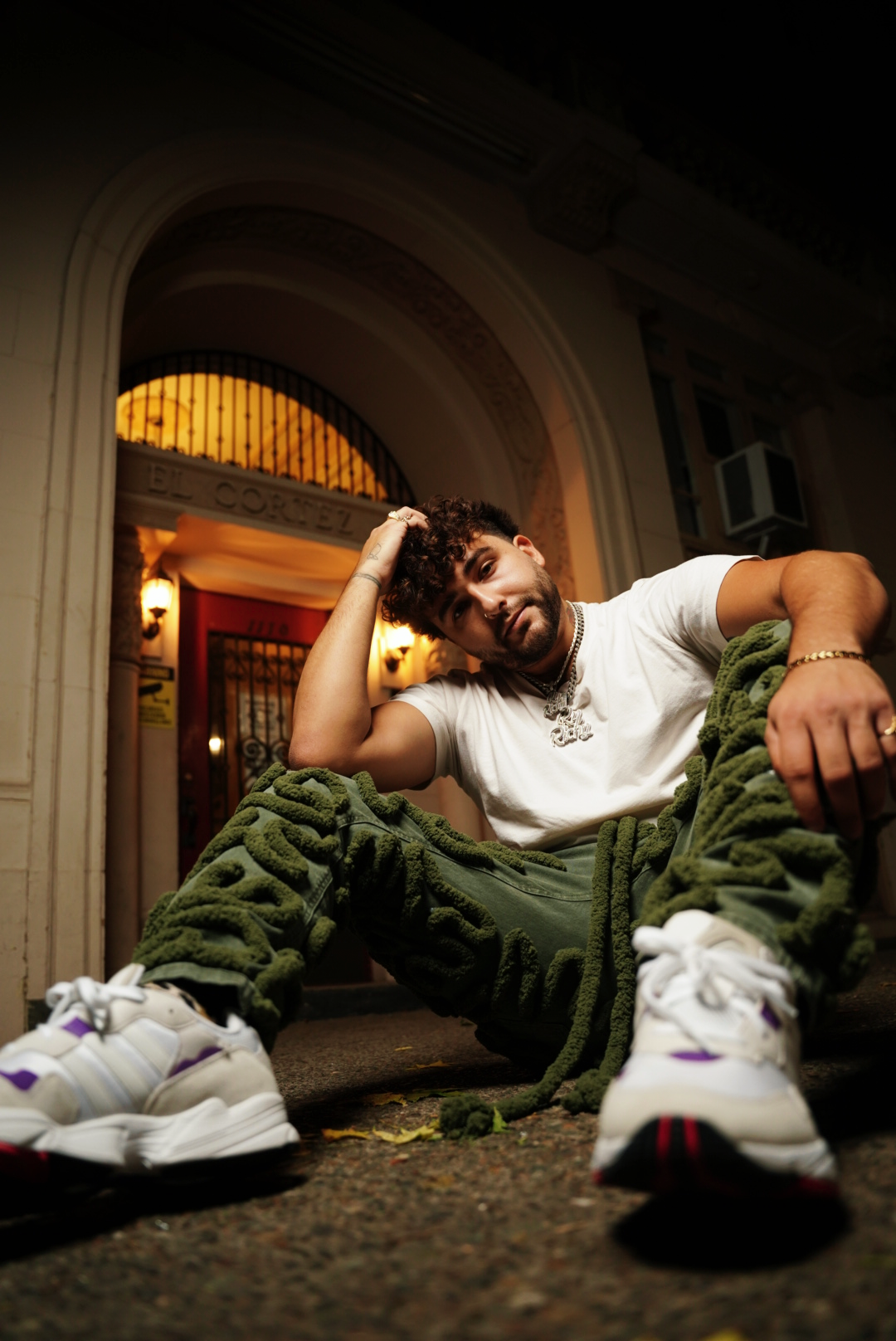 Ky Richy released his No Sad Faces album on May 24, 2022, establishing himself as one of the most talented artists of his generation. The multi-instrumentalist writes and records his own music, collaborating with a team of highly talented individuals, and experimenting with various genres of music like Indie, Hip Hop, R&B, and Pop-Rock.

The versatile musician has a rich discography, which includes the albums; Pink Cloud (2018), Switchblades and Roses (2019), and Summer Nights After Quarantine (2020). Releasing an album every year for the past five years, Richy took some time off in 2021 to spend time with his family and the newborn baby. He later made a huge comeback with the 10-track record No Sad Faces, comprising songs like “Got Me,” “On the Clock,” and “Pressure.”

Ky Richy received great recognition and acclaim for his exceptional tracks “Slumped,” “Confused,” featuring James Duer, and “Feeling My Vibe.” Working on the latter with BLXST has motivated Richy to push himself further and make the best quality music there is. The song brought him exposure and helped him gain millions of views and streams, hitting the Shazam Top 50 chart in California and the Bahamas.

In addition to the release of the music videos for “Crypto,” “Slumped,” and  “Change,” featuring Jay Delaine, the hard-working artist had a productive summer touring 13 US cities and promoting No Sad Faces. The album tour kicked off on June 10, 2022.

Watch the Official Music Video for “Feeling My Vibe” here:

Listen to “Feeling My Vibe” on Spotify:

Check out the full No Sad Faces album here: