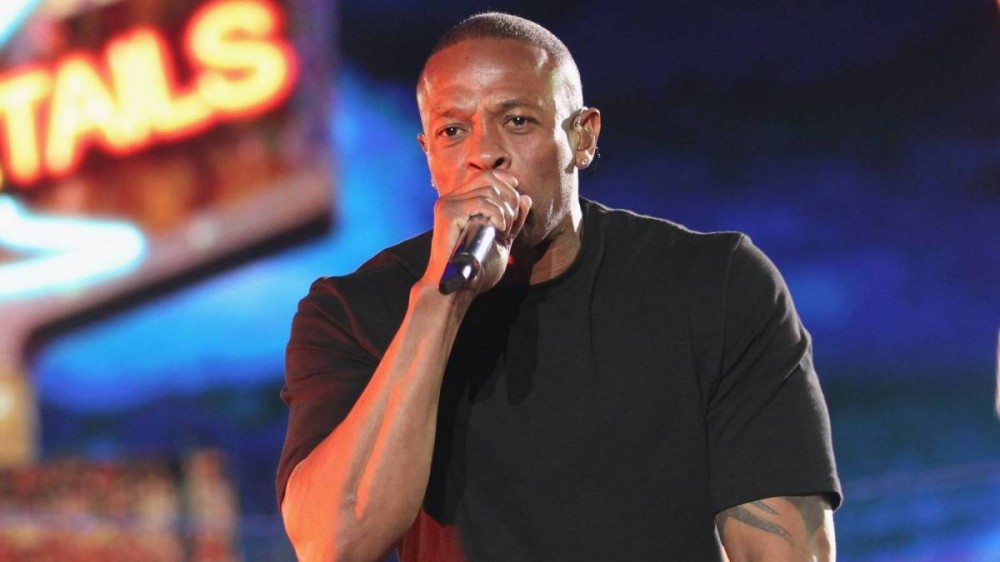 KXNG Crooked is like the gatekeeper to some of Hip Hop’s most elusive figures, including Eminem and Dr. Dre. While promoting Music To Be Murdered By last year, Eminem didn’t do much press — but he spoke to Crooked. Now, the former Slaughterhouse MC is shedding some light on Dr. Dre’s writing prowess and, in the process, dispelling some of those ongoing ghostwriting allegations.

On April 13, someone tweeted to KXNG Crooked, “Dre’s never written a verse ever tho right lol? He’s got the holy grail of ghost writers? I’d imagine [Eminem’s] worse verse isn’t better than dre because he literally hand picks the best writers and best verses. Not a knock on em but dre is like a collective rapper goat lol.”

Crooked replied, “Dre writes too but yea he has writers I mean Em has written him some fire.” When pressed for examples, Crook added the following morning, “Last time I was in the lab with him he wrote his own verse. Different cadences, punchlines etc..”

Dre writes too but yea he has writers I mean Em has written him some fire https://t.co/vnXEJIRBKT

Last time I was in the lab with him he wrote his own verse.. Different cadences, punchlines etc.. https://t.co/sHEQARVbFe

It’s almost preposterous to assume Dr. Dre has never written a verse in his entire life. He’s been pumping out classics since his N.W.A days and 1992 solo debut The Chronic. Most recently, a leaked verse from an upcoming KXNG Crooked collaboration was shared online and found Dr. Dre rapping about some intensely person topics — namely his messy divorce from Nicole Young and trip to Cedars-Sinai Medical Center following a reported brain aneurysm.

“(Bitch) Trying to kill me with them lies and that perjury, I see you trying to fuck me while I’m in surgery,” he raps. “In ICU, death bed, on some money shit/Greedy bitch, take a pick, girl you know how money get … You know we don’t tolerate that nonsense, by any means get your hand up out my pocket/This life is private just like the pilot, it’s been decided, this the Poseidon.”

While ghostwriting is still often frowned upon in the Hip Hop world, it’s a practice that’s widely used among even the most revered rappers. Eminem has penned lyrics for Dre on songs such as 1999’s “Forget About Dre” and “Guilty Conscience,” while the lauded beatsmith has produced tracks for Slim Shady like “My Name Is.” Whoever is writing what, it’s clear their collaborative relationship has always been a winning combination.

Revisit “Forgot About Dre” below just because.