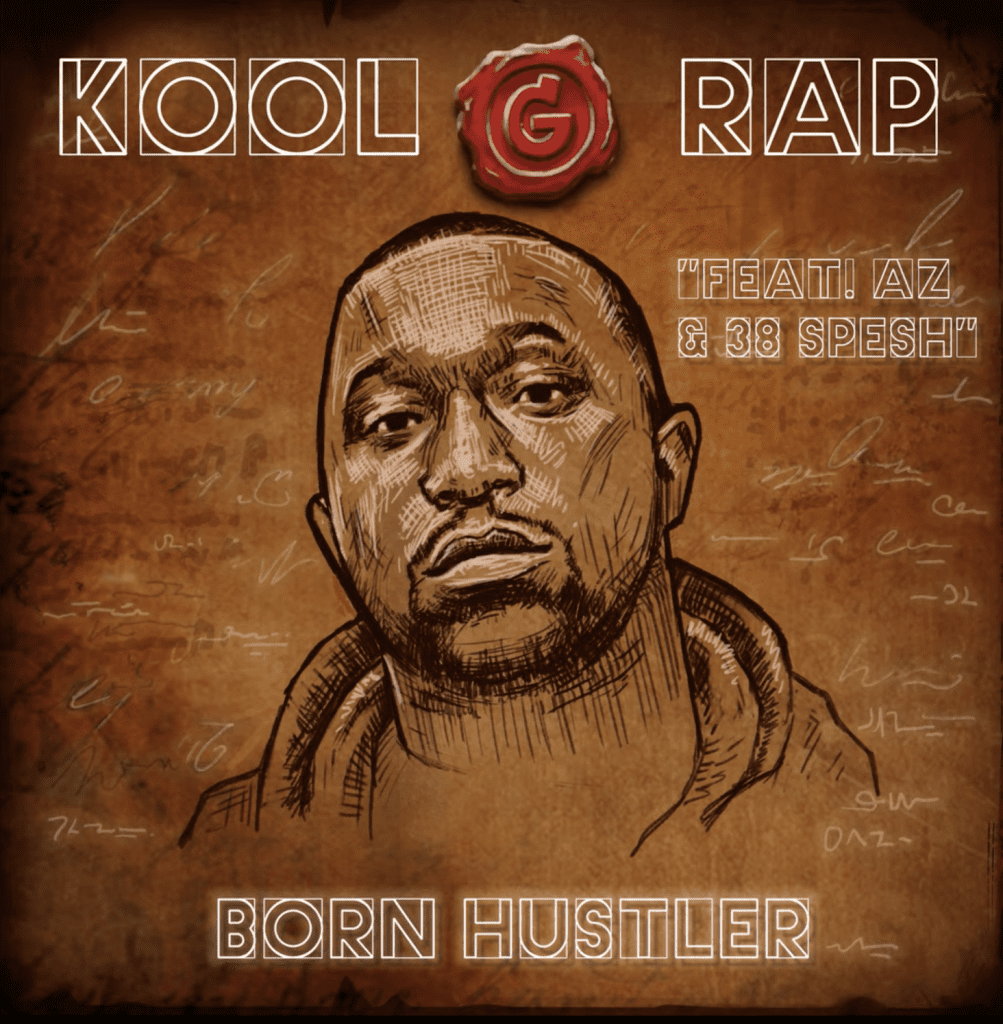 With his Last Of The Dying Breed in the horizon, Kool G Rap keeps the hustle moving with his latest drop “Born Hustler” featuring AZ and 38 Spesh.

“King of the place called New York City / Sitting in a 6 like Pretty Ricky,” raps G Rap on the opening verse, while 38 Spesh and AZ following suite with their top-notched bars.