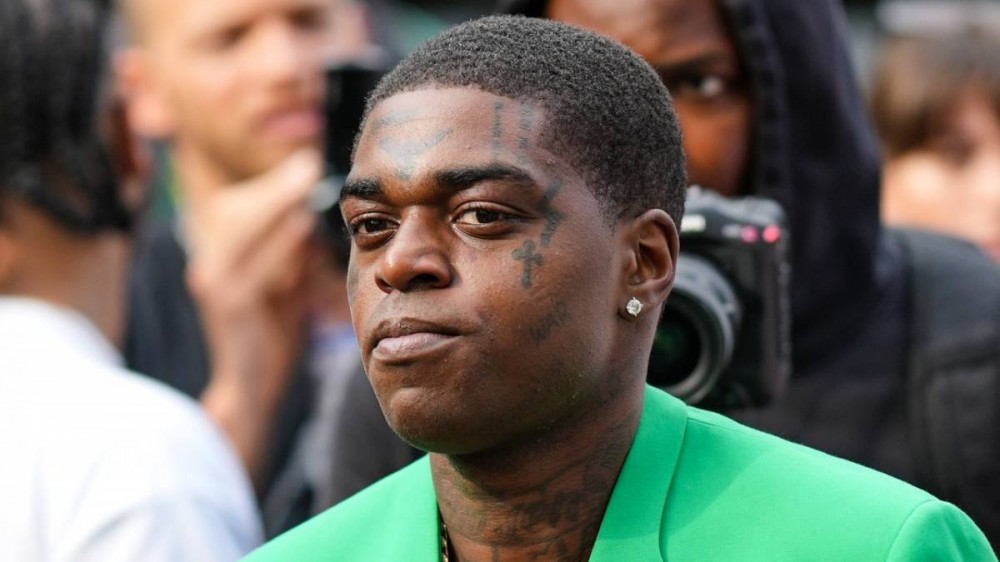 Kodak Black has issued a warning to fans who think it’s a good idea to record him on Instagram Live after PnB Rock’s murder last week.

Yak was on IG Live himself on Monday night (September 19) when someone approached his car and took their phone out to capture a moment with the Florida rapper. However, Kodak wasn’t keen to take any chances and instructed the fan to stop recording him immediately.

“Aye, check it out, man, don’t record me,” Kodak told the fan, who protested their innocence. “Man, you recording me! You on Live, but you just put the phone to my car, homie. Don’t do that. Then you lying to me. End your shit, bruh. You tripping, boy. You ain’t see the shit just that happened to PnB Rock?”

He added: “Now, God forbid, I’m lit around this bitch. Everybody love me too much to play with me, but at the same time, God forbid some crazy shit [were to happen].”

Social media has become an increasingly useful tool for criminals looking to target rappers and other celebrities, allowing them to monitor their moves and discover their whereabouts.

Pop Smoke was tragically murdered during a botched home robbery in Los Angeles in February 2020 after the address of his Airbnb rental was inadvertently posted online.

Similarly, PnB Rock was fatally shot during a robbery at Roscoe’s House of Chicken & Waffles in South L.A. on September 12, shortly after a location-tagged photo was shared on Instagram by his girlfriend.

Police believe the post “may have” led to his demise, although LAPD Chief Michel Moore said Rock’s girlfriend is cooperating with police and is not to blame.

Kodak Black was one of many Hip Hop stars who mourned PnB Rock’s passing on social media following the news of his shooting.

“I Met @pnbrock 2015 ! We Both Had Jus Came Home & Signed To The Same Label !!!” he wrote on Instagram while sharing the video for their “Too Many Years” collaboration. “This Shit Fucked Me Up Maneee PNB Was A Cool Lil N-gga Dawg It’s Sad N-ggas a Kill You For Yo Own Shit.”