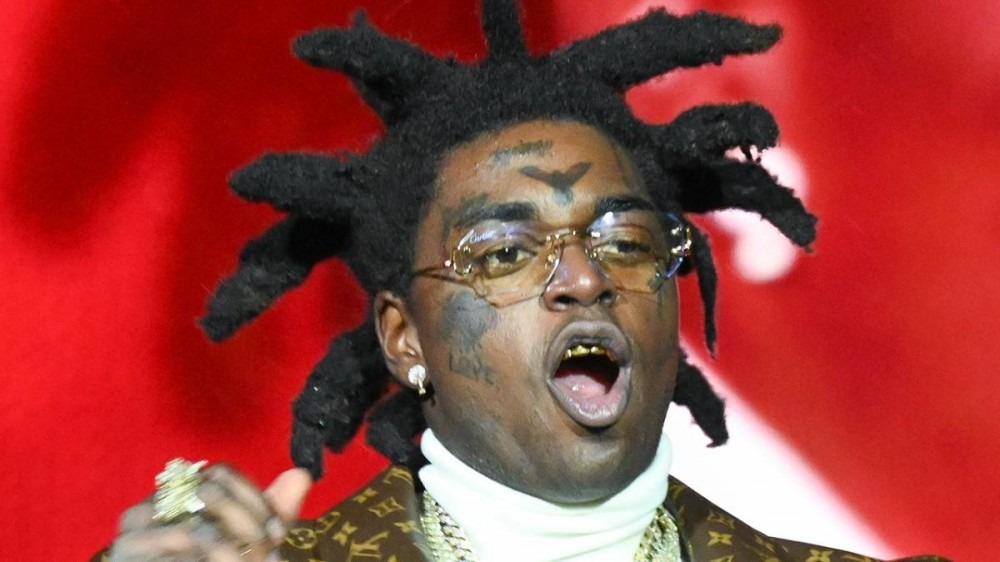 Broward County, FL – Kodak Black was briefly locked up in Broward County Jail for trespassing over the New Year’s Eve holiday. So on Saturday (January 1), fresh out of jail, the 24-year-old rapper vowed he was going to stop visiting his old stomping grounds to avoid further trouble.

“N-ggas know what the fuck going on with me. They can never bash me, never say, ‘Oh I can’t come back to the hood.’ Never gonna say, ‘Oh yeah he ain’t been back to the hood in a long time’… All that other shit, that over with.”

Kodak Black got a proverbial “Get Out Of Jail Free” card in January 2021 as one of Donald Trump’s last acts in the Oval Office. But his most recent arrest was all a misunderstanding, according to his attorney Bradford Cohen. As the story goes, Kodak went to his old Greenacres neighborhood on New Year’s Eve to meet up with some friends and pay off Christmas credit card debt for five local families.

Broward County Sheriff’s Office was informed Kodak was in the area and local police soon arrived and arrested the rapper, claiming he was in violation of a cease-and-desist letter from the local Housing Authority. The letter was issued last September after Kodak delivered 100 air conditioning units to Golden Acres Projects residents that summer, which the Housing Authority didn’t approve.

Kodak was booked into the Broward County jail around 3 a.m. local time and released on $25 bond.