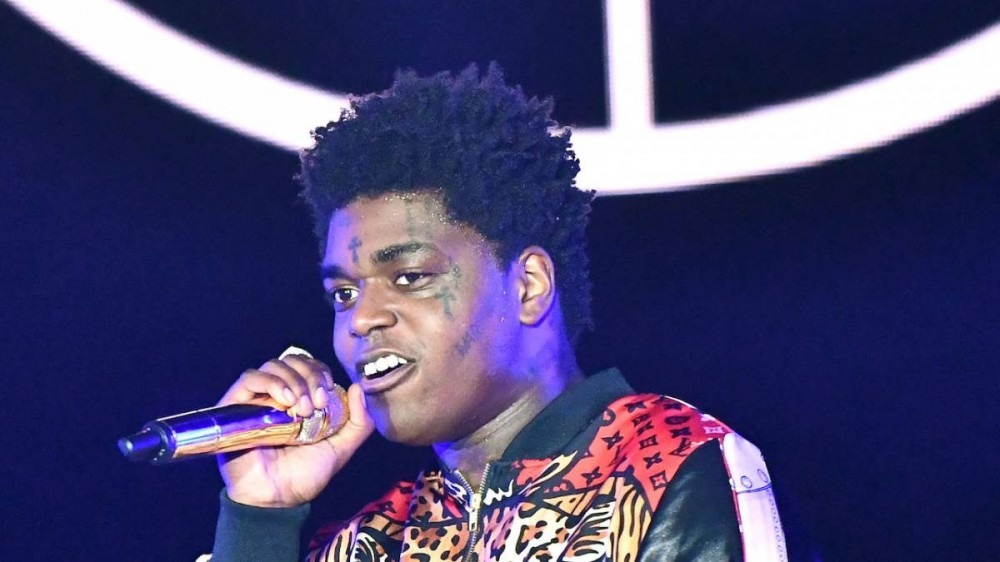 Kodak Black has heard the jokes about him being a “clone” since he was pardoned in January 2020.

During an Instagram Live session on Saturday (February 26), the Bill Isarel rapper touted his originality and put the rumors of him having a clone or being cloned to bed.

He added, “How the fuck, a n-gga can’t motherfuckin’ duplicate this shit. All kind of n-ggas being trying to imitate this shit but can’t duplicate this shit. None of these fuck n-ggas seeing Yak! They know that, that’s why they was mad I came home. All these n-ggas was scared – scared of me coming home … picking up the money. Errbody can make money, errbody could do this shit. I don’t give a fuck about you n-ggas, man. Errbody can pop they lil shit.”

Kodak isn’t the only rapper who fans have determined has a clone. Gucci Mane, who was released from federal custody in May 2016, has had fans proclaim he’d been cloned due to his slimmed-down physique and healthy lifestyle choices.

Since Kodak’s release in January, he’s made a few significant changes in his life, sporting a new hairstyle and getting his lawyer’s name tattooed on his hand. He’s also dropped down on one knee, reportedly getting engaged to 19-year-old rapper Mellow Rackz.