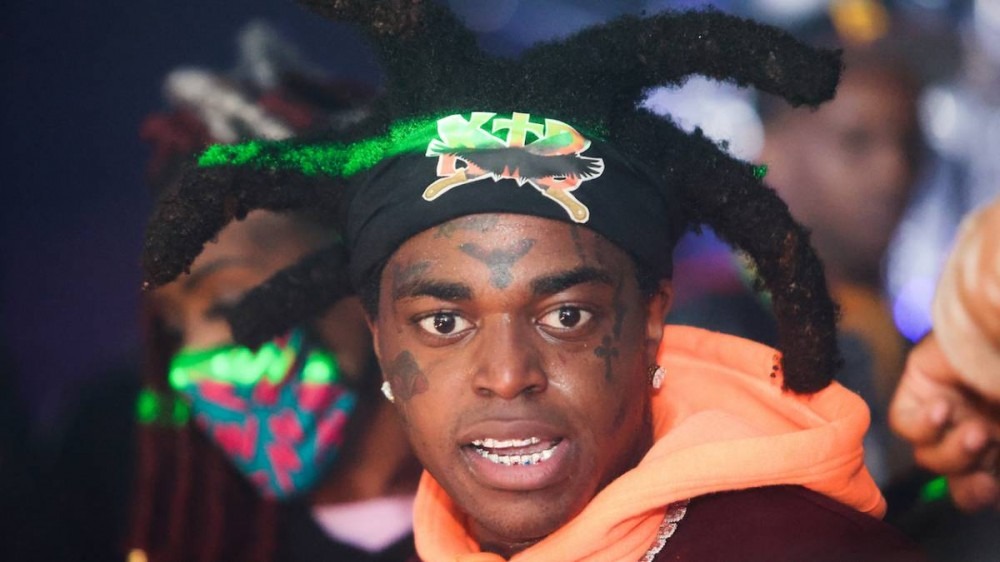 Kodak Black is one of the more interesting characters in Hip Hop. He provides fans with funny social media moments and his name is always in the headlines. However, when it comes to music, Kodak is a surging star who has the attention of rap’s elite.

During a recent visit to Power 105.1’s The Breakfast Club, the Florida rapper spoke about his relationship with Drake and revealed the 6 God recently gave him a very generous leg-up in the cryptocurrency space.

“Drake and I do a lot behind the scenes talking and shit,” he said. “I ain’t tell nobody this, but the other week that n-gga sent me a quarter-million dollars, for no reason. Me and my brother Lance, we in the car and this n-gga text me like, ‘You got Bitcoin?’ I was like, ‘Nah.’ He was like, ‘Set up a Bitcoin wallet.’ So I’m putting two and two together, that’s four!”

Charlamagne Tha God suggested that there must be a reason for Drake’s Bitcoin gift, such as a partnership with his OVO brand. While he didn’t confirm nor deny that claim, Kodak let out a laugh and hinted that he and Drizzy are in talks about a collaboration.

“That’s crazy! Charlamagne, you smart for real,” he responded. “You got a gift from God, man. Yeah, we been on some shit, we be hollering.”

Kodak Black is getting ready to release his fourth studio album, Back For Everything on Friday (February 25). The project clocks in at 19 tracks and includes the blockbuster hit “Super Gremlin,” which currently holds the No. 6 spot on the Billboard Hot 100.

Watch Kodak’s full interview with The Breakfast Club below.