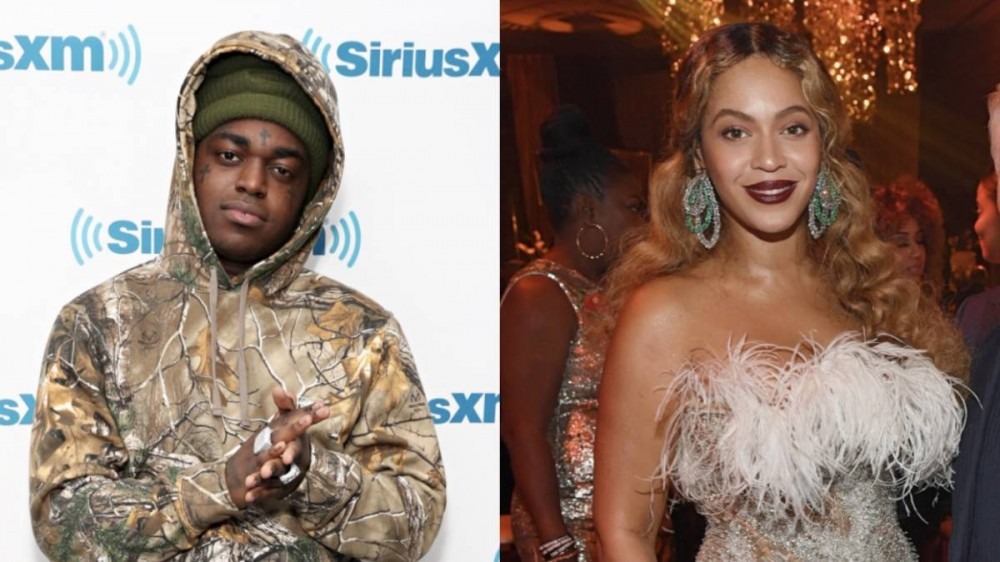 Kodak Black has collaborated with several big-name artists such as Lil Wayne, Travis Scott, Chris Brown, and more, but there’s one superstar, in particular, he’s looking to get a few bars from for a song.

During the latest episode of Gillie Da Kid and Wallo’s Million Dollaz Worth of Game podcast, Kodak said he wants to get Beyoncé to hop on a song with him, and he doesn’t even need a full verse from her.

“Beyoncé, I got two bars for her. I want her to do just two bars,” Kodak Black said before actually singing the lines when Wallo asked what the bars were. “There’s some pictures of your family, and all our children/Baby boy you already know you the only one missing. That’s all, and I got the rest.”

The “Super Gremlin” rapper mentioned the collab in April 2021 during an interview with TMZ while also saying he wanted to get something done with Justin Bieber.

“Y’all tell Justin Bieber I got a song for him,” Kodak said. “I got a song I need Beyoncé on. I just need her to do two bars and I got the rest.”

While he waits to see if those collabs can get done, Yak is promoting his recently released fourth studio album, Back for Everything. The album comes with 19 tracks and only one guest feature, Lil Durk.

On the production side, though, Kodak enlisted several well-established beatsmiths in the game such as Buddah Bless, London on da Track, Murda Beatz, Scott Storch, Zaytoven, Boi-1da, Vinylz and more.