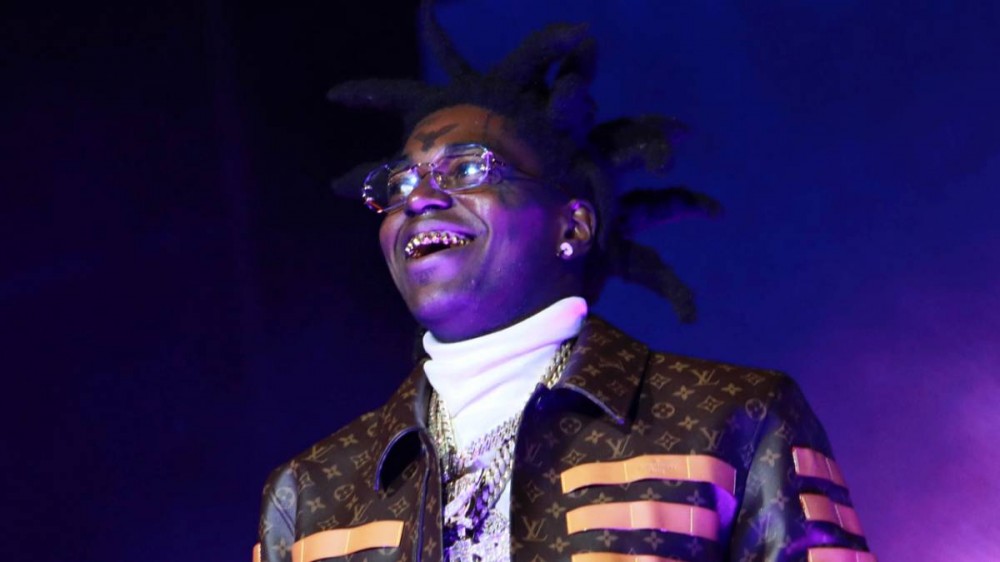 Kodak Black made his return to the scene with his fourth studio album Back for Everything last week, and fans are already waiting to see when they can catch him live on stage.

During a recent visit to the Full Send Podcast, Kodak spoke about live performances and revealed the six-figure fee he charges for shows. While touring is usually considered the most lucrative source of income for artists, though, Yak claimed he actually gets paid more for one-off gigs (such as festival appearances) than tour dates.

Kodak Black also revealed he wants to be paid in Bitcoin for his performances moving forward. Hip Hop is becoming evermore situated with cryptocurrency, and Kutthroat Bill is the latest rapper entering the space.

“I swear that’s what I was saying, bro,” Kodak replied when asked if he would accept payment in Bitcoin. “That’s what I was telling fam and them to tell the people, like, ‘Ok, if I get $300[K] for a show, send me, like, 100 in Bitcoin.’ I’ma start doing that now.”

Last month, Kodak Black revealed during an interview with The Breakfast Club that Drake gifted him hundreds of thousands of dollars’ worth of Bitcoin to get him started.

“Drake and I do a lot behind the scenes talking and shit,” he said. “I ain’t tell nobody this, but the other week that n-gga sent me a quarter-million dollars, for no reason. Me and my brother Lance, we in the car and this n-gga text me like, ‘You got Bitcoin?’ I was like, ‘Nah.’ He was like, ‘Set up a Bitcoin wallet.’ So I’m putting two and two together, that’s four!”