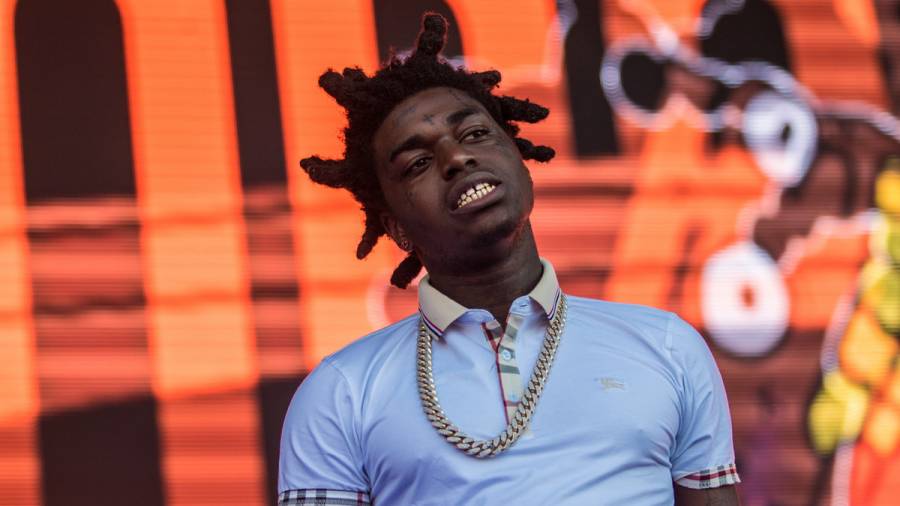 THOMSON, ILL. – Kodak Black remains behind bars following his 2019 arrest at Miami’s Rolling Loud Festival for charges regarding him falsifying forms when attempting to purchase firearms. Kodak has had a treacherous time in prison but finally received a new release date over the weekend.

According to DJ Akademiks, the Florida rapper is set to be released from jail on November 3, 2022. Kodak was recently transferred to a USP Thomson prison in Illinois after multiple complaints of being abused in a Kentucky prison.

Kodak, along with his attorney Bradford Cohen, filed a lawsuit against the Federal Bureau of Prisons to expedite the moving process. The Blast reports Kodak made a pitstop in Oklahoma City before trekking north to Illinois.

In the meantime, Kodak’s team has made an effort to keep him fresh in the Hip Hop landscape while he awaits his release. Kodak’s Bill Israel album arrived last week, which saw features from Lil Yachty, Jackboy, Tory Lanez, Gucci Mane and CBE.

Following the release of his project, KB took to Twitter to show some love to fellow Floridian Ariana Grande, who dropped her Positions album on October 30.

“I’m A Big Fan Of @ArianaGrande IDK IF IT Got Sumn To Do With Her Being From Florida but She Just Like Dat,” he wrote.

I’m A Big Fan Of @ArianaGrande IDK IF IT Got Sumn To Do With Her Being From Florida but She Just Like Dat!

Kodak is still trying to give back to the community amid his trying circumstances. Last week, Kodak spent $15,000 to send more than 1,000 frozen turkeys to help feed less fortunate families in Pompano Beach, Florida for Thanksgiving.