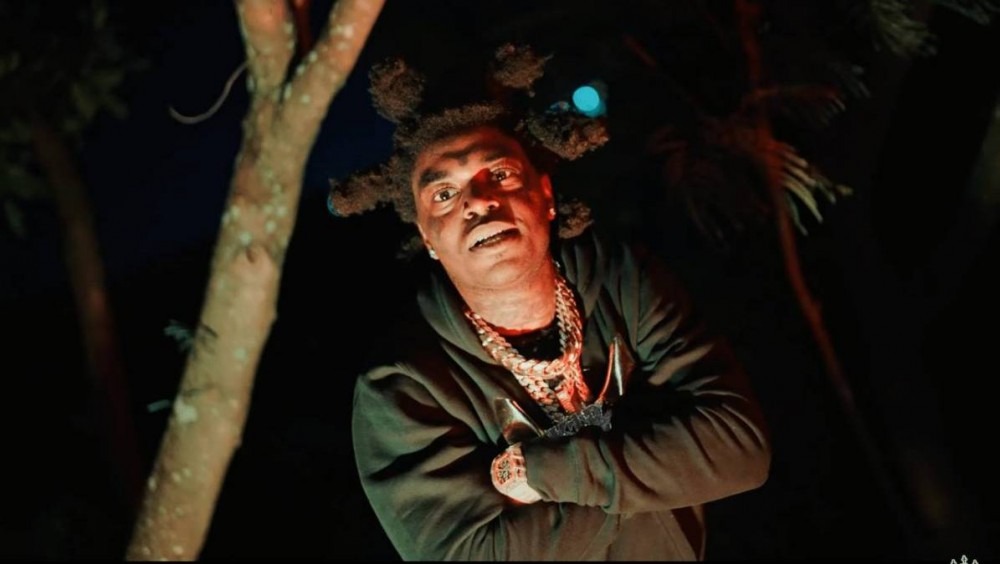 Kodak Black has had a difficult few weeks. He was shot in the leg in California on Super Bowl Sunday (February 13) and had his romantic advances fully rejected by DreamDoll on Valentine’s Day. On his latest single “I Wish,” which Kodak dropped the video for on Tuesday (February 22), the Florida lyricist paints an emotional picture of the difficulties he’s faced from the beginning and speaks on his struggle to stay out of trouble.

The self-directed visual finds Kodak just hanging out late at night with his day-one entourage, many of whom he lists off by name in the track’s second verse.

“I Wish” is the second single to appear off Kodak Black’s upcoming record Back for Everything and follows in the footsteps of “Grinding All Season,” which Kodak dropped the visual for on February 8. The rapper confirmed on Instagram his fourth studio album will drop on February 25.

The project boasts 19 tracks and includes both “Love & War” and the blockbuster hit “Super Gremlin,” which currently holds the No. 6 spot on the Billboard Hot 100. His last official album was 2020’s Bill Israel, which featured appearances from Lil Yachty, Tory Lanez, Jackboy, Gucci Mane and CBE.

Check out the moving video for “I Wish” below.