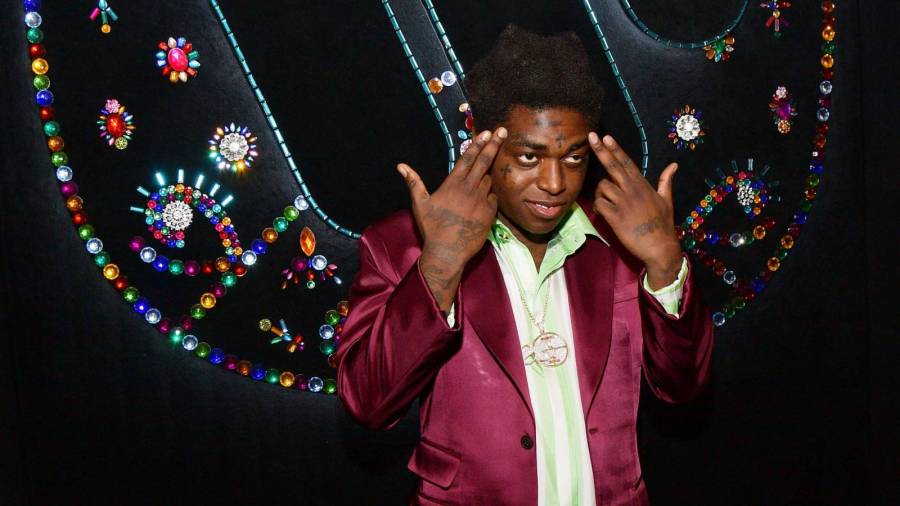 Florence County, SC – Kodak Black is officially a free man following a last-minute presidential pardon from Donald Trump. According to the Federal Bureau of Prisons website, the Bill Israel rapper was released on Wednesday (January 20), less than 24 hours after Trump announced his hefty list of pardons and commutations.

The 23-year-old Florida native was in the middle of a 46-month sentence after being convicted of a federal weapons charge in 2019. But just because he skated out of this one doesn’t mean his legal troubles are over. Kodak still faces a sexual assault charge in South Carolina and prosecutors want him sent there immediately to stand trial.

While Kodak was busy tweeting about how appreciative he is of Trump’s mercy, Florence County prosecutors were making their case. As pointed out by Courthouse News, Kodak’s pardon doesn’t protect him from the South Carolina case in part because presidential clemency applies to federal, not state charges.

Prosecutors allege Kodak forced himself on a woman in a hotel room in February 2016 and bit her neck and breast. The police affidavit says the woman “repeatedly told [him] to stop” during the sexual encounter and explains “her injuries were documented in a sexual assault kit that was completed by medical personnel.”

The 12th Circuit solicitor in Florence County Ed Clemets said he already has a detainer on file against Kodak and plans to “aggressively” go after him.

But Kodak’s South Carolina attorney Beattie Ashmore remains confident, telling TMZ, “Aggressively prosecute? It’s been four years. That speaks volumes. Kodak was on bond and on tour for two years before his federal case even began. Ed’s a very fine and experienced prosecutor and I look forward to once again speaking with him about this case. It’s been awhile.”

If convicted, the sexual assault charge carries a maximum sentence of 30 years behind bars.

The statement also noted his “numerous philanthropic efforts” and charitable donations, including funding school supplies for financially struggling families, a $1,000 donation to Rabbi Kaplan’s synagogue and a $50,000 donation to the Barstool Fund.