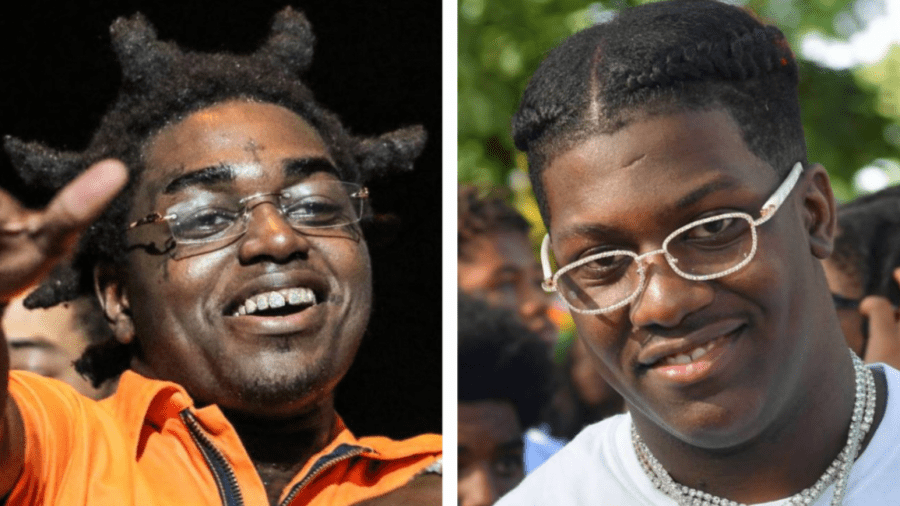 Kodak Black was released from prison on January 20 after receiving a presidential pardon from Donald Trump.

To welcome him home, his friend Lil Yachty took to Instagram on Tuesday (February 9) to share a video gifting the Florida native $50,000 in cash. The two rappers linked up at a gas station in the company of Ferraris, with Yachty also blasting his J. Cole-approved unreleased song through the speakers.

“I got something for you though brother,” Yachty said. “That’s that welcome home gift. Good 50 piece for him.”

Embracing Yachty with a brief thanks, Kodak responded, “Mos’ def, you know I appreciate it.”

Two weeks before Trump’s pardon, Lil Yachty advocated for Kodak’s release by tweeting the president an explanation of why he should be allowed out of prison early.

“Hey @realDonaldTrump my friend @KodakBlack1k deserves to be commuted,” he wrote on Twitter. “The system punished him way to hard for a paperwork crime #freekodak.”

Hey @realDonaldTrump my friend @KodakBlack1k deserves to be commuted. The system punished him way to hard for a paperwork crime #freekodak

Yachty and Kodak’s relationship has certainly changed a lot over the last few years. In 2017, Kodak stated he doesn’t listen to Yachty’s music because he doesn’t drop any knowledge in his lyrics.

The pair went on to collaborate on “Make a Hit” off Kodak’s Bill Israel album, which was released last November.