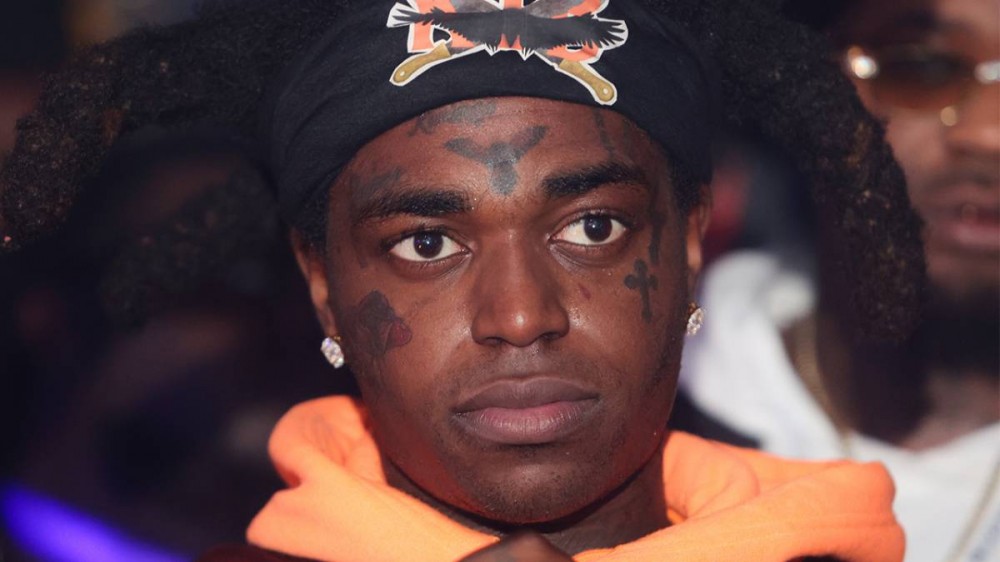 “So Lonely Depressed Sad & Fucked Up,” he wrote in a tweet. “Nobody Love Me Nobody Cares … I’m Everywhere @ Once … Friends Playin In My Head … Girls Playin Wit My Heart , Wish I Can Go Back To The Start I’ll Never Be Famous.”

Five minutes later, he added in a separate tweet, “Sitting In My Room Crying Feel Like Killing Myself.”

During an episode of Akademiks’ Off the Record podcast posted on Wednesday (October 6), Kodak Black sounded despondent as he talked about the lengths he’d go to for his friends.

“Probably run me like 200 miles or some shit like that,” he said. “Would probably be running from like Arizona or Utah, just running… just running, running. I’d run 200 miles to prove how much I love my n-ggas, you know what I’m saying? I’ll run, just run til’ I collapse or something.”

Kodak Black reportedly failed a drug test in September, violating terms of his supervised prison release. A judge ordered him to complete 90 days in a treatment program, which he had apparently already entered. His lawyer, Bradford Cohen, recently posted a video of the rapper speaking to a court room about addiction.

“Kodak speaks to a Broward Court room of individuals dealing with addiction problems,” he wrote on Instagram. “He speaks about his own battles and issues and the things he feels are important to a sober life. I believe this is all part of the process or healing. There are misteps along the way, but people should always realize that the first step is wanting to get better. Our community should embrace a #soberchallenge before some milk crates….realize what is important in your life, its not social media…”

He added in a comment, “Sorry about the sound but he says that addiction effects white black poor and rich and he realizes that it has effected his relationships and business in the past and he knows that a sober life is one that is better and healthier.”