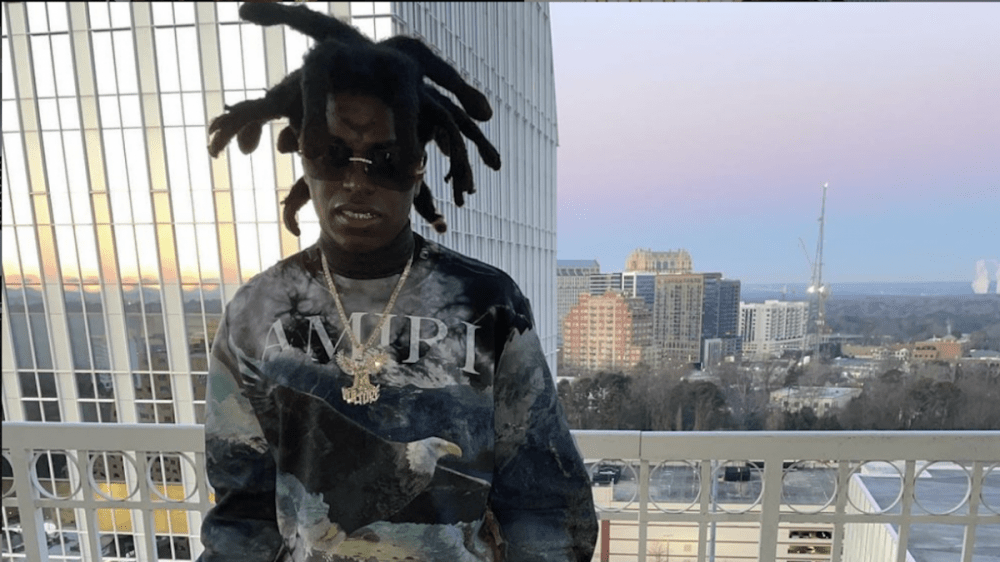 Kodak Black isn’t letting the debate over who originated “drive the boat” go. After claiming Megan Thee Stallion snatched the catchphrase from him, the Florida-bred rapper later congratulated her for taking home three golden gramophones at the 63rd Grammy Awards on March 14. Still, it didn’t stop him from referencing her on an unreleased single — the aptly titled “Drive The Boat.”

A snippet of the song was shared on Instagram Saturday (March 20) and name checks Hot Girl Meg almost immediately.

“Walked out the Feds like a bodybuilder, I shoot a n-gga in the head I FaceTime a n-gga,” Kodak raps on the track. Later he adds, “Everything I say turn into a quote, you can go ask Meg Thee Stallion, I ask ’em let me drive the boat, they thought I was Lil Yachty.”

Kodak’s reignited issue with Megan arrived not long after his social media back-and-forth with Pooh Shiesty over who originated the money spread pose as well as saying “Blrrrd” on songs.

Even after admitting he was escalating his feud with the 1017 signee, Kodak still hasn’t gotten a response from Meg regarding his claims.

In a since-deleted tweet, Kodak — who received a presidential pardon from Donald Trump in January — told the world he felt partially responsible for Meg’s massive rise in rap, writing, “Make a whole career off of taking one Lil piece of my shit & I B Coming For My Money.”