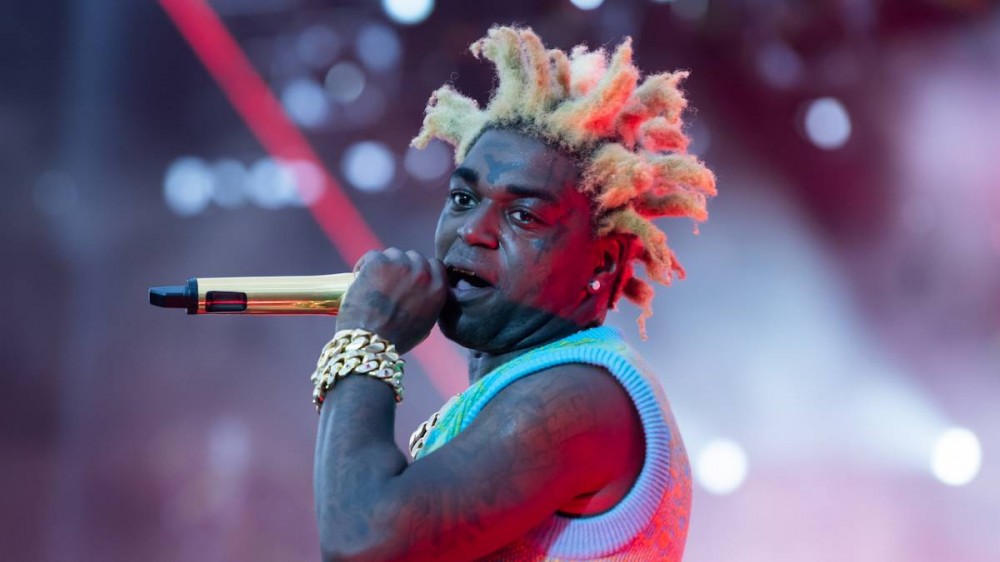 Kevin Gates sat down with the Million Dollaz Worth of Game podcast last month where he proudly proclaimed he was practicing “semen retention.” As he explained to co-hosts Gillie Da King and Wallo267, “Your intention should be to please your partner. And don’t release no semen.”

It appears Kodak Black was listening and has chose to follow in Gates’ footsteps. On Sunday (October 31), the Bill Israel rapper announced a new challenge called “No Nut November.”

“#SemenRetention All Next Month,” he tweeted. “#NoNutNovember Saving My Life Source & Not Wasting My Energy On Foolishness , Changing Fa The Better Completely Starting Tomorrow.”

#SemenRetention All Next Month #NoNutNovember Saving My Life Source & Not Wasting My Energy On Foolishness , Changing Fa The Better Completely Starting Tomorrow 🖤🧡

Semen retention has actually been practiced for centuries. According to Men’s Health, men who regularly engage in the practice found it helped alleviate their anxiety, depression, poor memory, general fatigue and other ailments.

As one Reddit user wrote in 2020, “It seems all organs begin to fail when you excessively ejaculate. It’s scary to witness.” The man went on to say he hadn’t ejaculated in three years and claimed to find relief from his gastrointestinal issues, bloating, light sensitivity, inability to be productive, intense fatigue, lack of ambition, depression and anger outbursts, among other things.

Gates touched on this phenomenon on the podcast, saying, “If you feel like you’re about to release, stop. And it’s gonna heal your central nervous system and everything.”

Like Gates, Kodak Black has slimmed down significantly since getting out of prison in January, but there’s been no evidence of a new workout routine or healthier eating habits. Some fans theorized he went hungry while behind bars and lost weight that way.

Meanwhile, Gates routinely shares Instagram photos of his workouts, motivating people in the process and holding himself accountable. He’s lost over 100 pounds since beginning his fitness journey.

On the music side, Kodak Black dropped a new video for the single “Super Gremlin” on Monday (November 1). Check it out below.