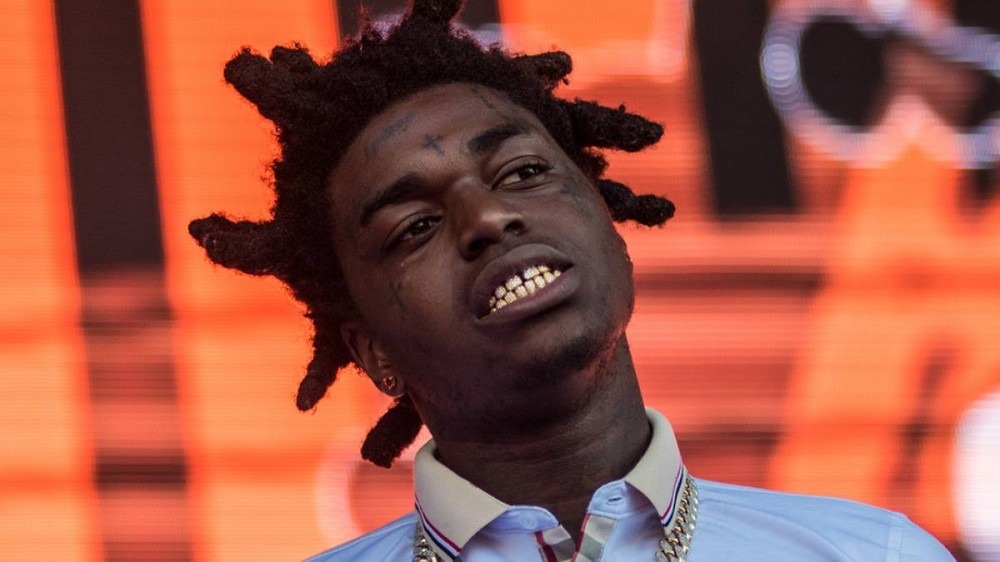 Kodak Black has reportedly entered a three-month treatment program after failing a drug test, according to TMZ.

The Florida rapper violated terms of his supervised prison release in his federal gun case with the positive test, which led to a court hearing this week. As a result of his actions, the judge ordered him to complete 90 days in a residential program.

According to court records, Kodak Black is already in the treatment program. His lawyer, Bradford Cohen, declined to comment on the situation, but recently posted a video of his client addressing his struggles with addiction.

“Kodak speaks to a Broward Court room of individuals dealing with addiction problems,” he wrote on Instagram. “He speaks about his own battles and issues and the things he feels are important to a sober life. I believe this is all part of the process or healing.”

He continued, “There are misteps along the way, but people should always realize that the first step is wanting to get better. Our community should embrace a #soberchallenge before some milk crates….realize what is important in your life, its not social media….”

Kodak Black was freed by Donald Trump in January as part of the former president’s many pardons toward the end of his reign in office. At the time, he was serving a 46-month sentence, along with three years of supervised release, after pleading guilty to falsifying information on federal forms to purchase three firearms.

Earlier this month, Kodak Black was recognized by the city of Margate, Florida for donating $20,000 to the daughter of a South Florida police officer who died from COVID-19 complications.

“My beautiful girlfriend, she’s expecting my daughter soon in a few months so I put myself like, ‘Man, that’s crazy. That could be anybody,’” he said during a speech. “And I just lost a friend, a very close friend. We’ve been friends like over 10 years and I lost him yesterday. He got a beautiful baby girl too. It’s crazy dealing with losing loved ones and stuff like that, it’s hard. I’ve been dealing with loss my whole life. My cousin funeral was yesterday, too.”

He added, “It’s crazy everybody put up and deal with stuff in different ways, even though at the end of the day, we all we got. It ain’t got nothing to do with politics, white or Black, rich or poor. We all we got.”