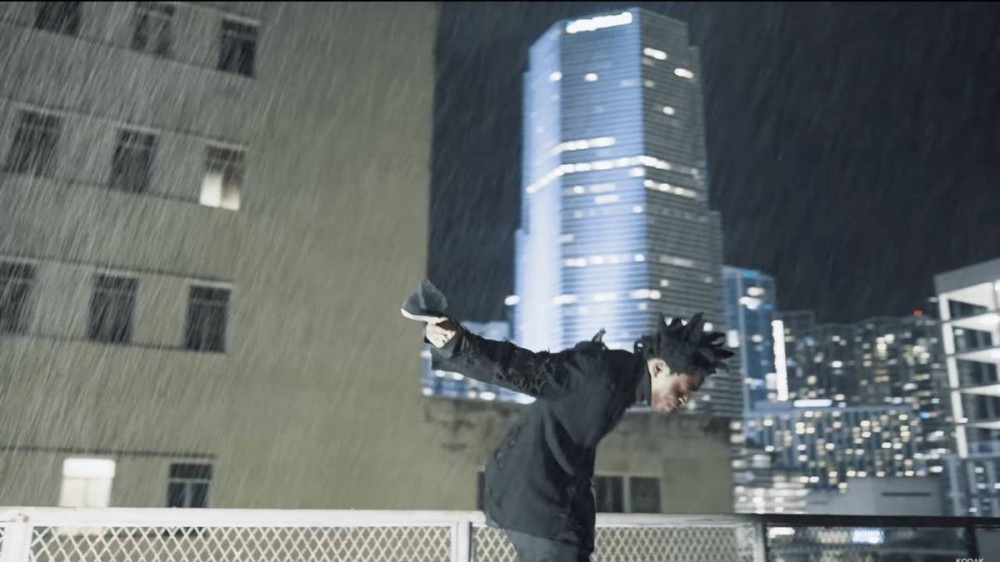 Kodak Black surprised fans on Monday (March 14) with a new visual accompaniment to his emotional track “Vulnerable,” which finds the Florida rapper loitering at an eerie construction site dressed in all black as he raps his woes.

“I miss my brother Cool, I’m out here by myself, it got me vulnerable/You left me in the cold with nobody to warn me/Nobody understood me ’cause nobody know me/Came back to let you know that even though you hurt me, I can’t let you go,” Kodak spits.

“Vulnerable” is the sixth single off Kodak’s latest album Back For Everything to get the visual treatment, following in the wake of “Midas Touch,” “On Everything,” “Grinding All Season,” “I Wish” and of course his platinum-single “Super Gremlin.”

Back For Everything debuted at No. 2 on the Billboard 200 after earning 60,000 album-equivalent units in its first week back in February. Yak’s fourth studio album also topped Billboard‘s Top Rap Albums and Top R&B/Hip Hop Albums charts.

“Overall numbers 283k and this before the 2nd week numbers !!!” Kodak wrote on Instagram following the solid first week numbers. “Only 1 feature on the whole album #BackForEverything 19 Tracks All GAZ. I appreciate all my supporters, We dam near Gold already.”

Regardless of Back For Everything‘s success, Yak announced on Thursday (March 10) he’s already gearing up to drop another project titled Kutthroat Bill.

Kodak also added to the hype by listing off guests he’d like featured on the album, saying he plans to work with “every major artist who supported my album or support my album.”

Kodak added that he’s even got a collab in the works with Ed Sheeran of all people.

Check out the video for “Vulnerable” below.