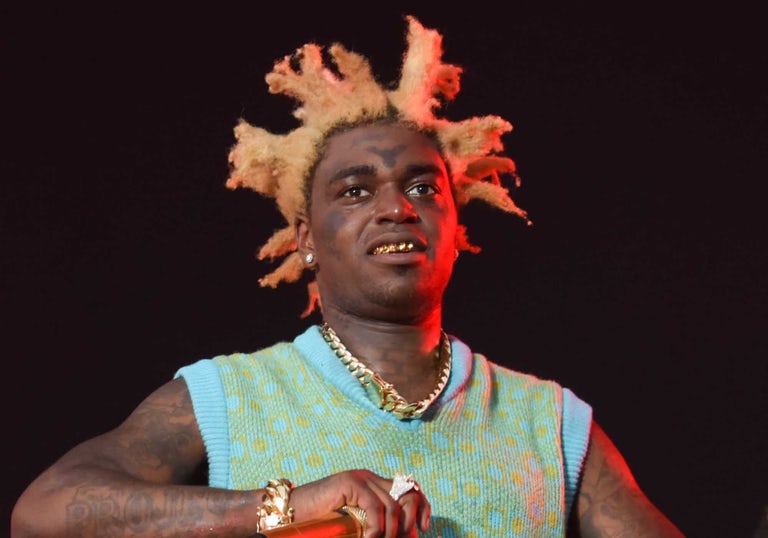 Kodak Black was on the lengthy list of pardons executed by President Donald Trump upon his exit from office, so it should be no surprise that Kodak is riding for him.

Kodak hit IG and displayed a new Make America Great Again (MAGA) hat that sported a signature from Trump. He captioned the post “Forever Trump” before tagging both Donald and Eric Trump.

Back in October, Kodak echoed a similar sentiment. He hit Twitter and fired off “Bring Trump Back.” We’ll see if his voice makes any impact during primary season.