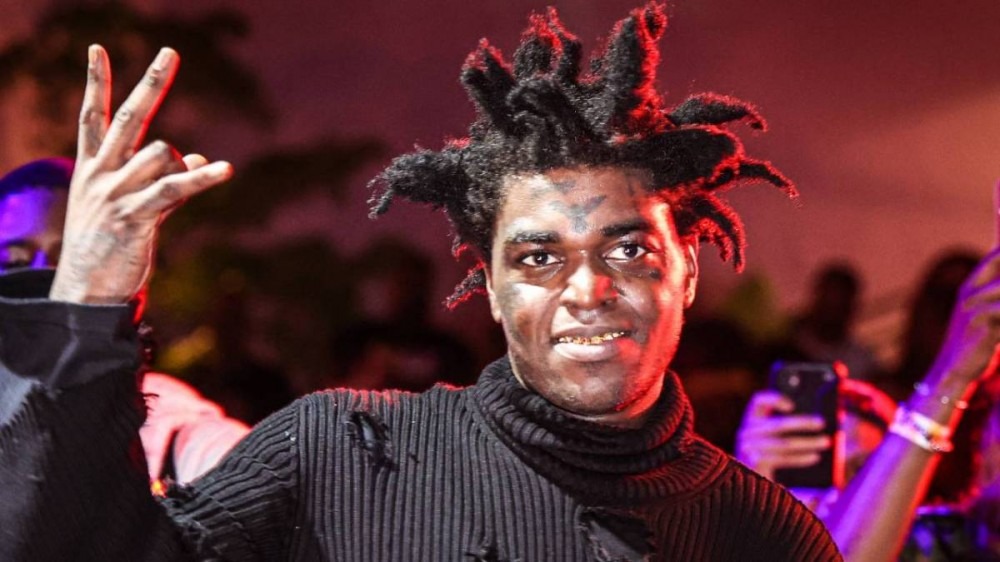 Northeast Miami-Dade, FL – With Breast Cancer Awareness Month coming to a close, Kodak Black spent his Tuesday (October 26) giving back in the Northeast Miami-Dade area as he showered breast cancer survivors with gifts and celebrated their journey and fight.

Kodak Black teamed up with 99JAMZ radio host Supa Cindy and met with more than 20 women to hand out wigs, cash, a personal journal and a note from Kodak himself.

The kind-hearted gesture from the Sniper Gang leader was well-received by the women in attendance at the Ives Estates Park event.

Supa Cindy added on Instagram, “Today was such a BLESSING!! Kodak’s heart is SO HUGE and to help women who are such fighters felt INCREDIBLE.”

On the flip side of this feel-good story, Kodak Black failed a pair of recent drug tests which proved to be a violation of his supervised release in his federal gun case.

With that said, a judge signed off on him being allowed to perform at Rolling Loud New York this weekend. Kodak reportedly tested positive for both marijuana and ecstasy on two separate occasions and was sentenced to 90 days of drug rehab.