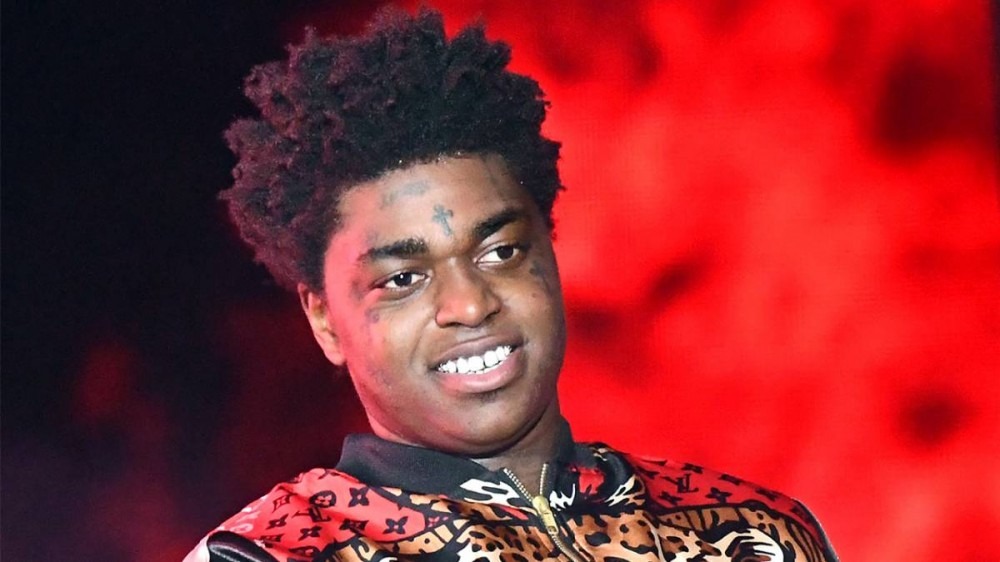 Kodak Black is still feeling charitable as 2021 chugs along. TMZ uncovered that the Pompano Beach, Florida, native recently donated to a late police officer’s family after learning the story of officer Jennifer Sepot in Fort Lauderdale, who passed away from COVID-19 on August 14.

Sepot’s story touched Kodak after learning that the 27-year-old’s death leaves behind a husband and 2-year-old daughter without her mother to navigate life. The Sniper Gang leader reportedly set up a college fund for Sepot’s daughter and donated $20,000 to the fund.

Kodak Black’s lawyer Bradford Cohen relayed to TMZ that his client also suffered from COVID-19 while behind bars prior to his release in 2020, which resulted in him feeling ill for about 10 days.

” [We’re] grateful to everyone who has donated to the Sepot family in memory of Jennifer,” the Fort Lauderdale Fraternal Order of Police said in a statement. “Her loss has had an immeasurable and lasting impact on our officers. The generosity by supporters has offered a degree of hope during a time in which support for law enforcement feels to be a waning movement.”

Kodak Black recently took some criticism for another good deed where he donated 100 air conditioning units to a low-income apartment complex in Florida to keep them cool for the summer.

The Housing Authority filed a cease and desist against Kodak claiming he caused “disturbances” while shooting a music video on the property and blasting music loudly. Kodak’s attorney has denied any wrongdoing while delivering the $12,000 worth of AC units.