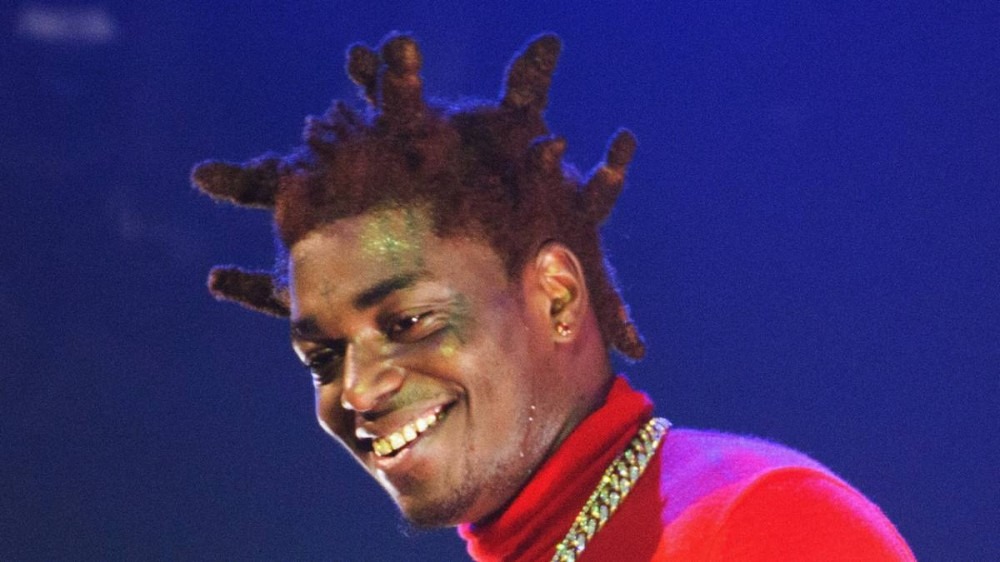 Pompano Beach, FL – Kodak Black has been in a charitable mood since getting out of prison in January. Even behind bars, the Pompano Beach, Florida native was tapping into his philanthropic spirit and now, he’s helping dozens of people beat the summer heat.

According to TMZ, the Bill Israel rapper purchased 100 air conditioning units for around $12,500 and donated them to residents at the Golden Acres Projects in his hometown. He went door-to-door with the units on Saturday (July 3), presenting residents with the generous gift, many of whom were brought to tears.

Kodak teamed up with Francky Pierre, who runs the Philanthropic Work and Outreach charity, to make his vision come to life.

Kodak Black’s willingness to give back played an integral role in his release from prison. As one of Donald Trump’s final acts in the Oval Office, he issued presidential pardons to both Kodak and Lil Wayne, along with dozens of other people. Kodak was released from prison after serving over a year in jail for falsifying information on federal forms to buy four firearms from a Miami gun shop on two separate occasions.

The 24-year-old was originally sentenced to 46 months behind bars and expected to remain in prison until 2022 after federal prosecutors denied his request to have his sentence reduced in January. In one of his numerous social media pleas to Trump, Kodak offered to donate $1 million to a charity if he pardoned him before leaving office.

“If The President Them Free Me, I’m Gonna Spend 1 million on Charity within The First Year I’m Out,” he wrote in a since-deleted tweet. “That’s on Everything.”

Kodak’s attorney Bradford Cohen explained at the time, “A statement promising something for something in exchange is not appropriate and although Kodak has always given to charity his whole career and will continue to do charity, not in exchange for anything. Some think this is a story. It isn’t.

“Instead of harping on a young Black man and how much charity he does, why don’t we take a look at the amount of charity the writers of these articles do? Last week, Kodak pledged $100k to setting up a scholarship fund in the name of Meadow Poll.”

Check out footage below.