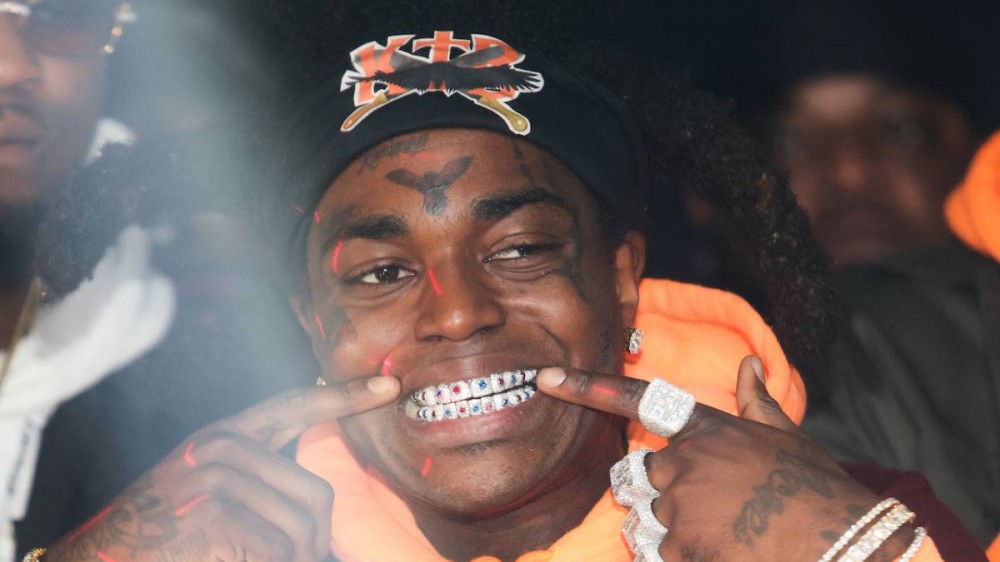 Kodak Black is hot off the success of his fourth studio album Back To Everything and he’s spent the months since its February drop reaping the spoils. The “Super Gremlin” rapper recently gifted himself an extravagant new watch to celebrate all his 2022 blessings – an iced-out Richard Millie RM 030, which is valued at around $300,000.

As reported by TMZ, Kodak was delivered the gorgeous timepiece courtesy of celebrity jeweler Gavriel from NYC Luxury, who snapped a photo with the chart-topping rapper after the customized watch was dropped off.

The watch’s hefty price tag wasn’t an issue for Kodak, who revealed during an interview with the Full Send Podcast that he now makes $300,000 for a single performance anyways.

Kodak also revealed that he wants to be paid in Bitcoin moving forward, adding to a growing number of rappers embracing the crypto wave.