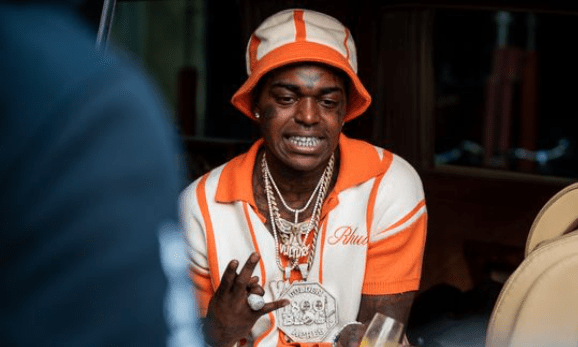 According to a recent report from TMZ, Kodak Black was arrested possession of a controlled substance without prescription and trafficking in oxycodone after police found over 30 Oxycodone pills in his car during a traffic stop.

Police in Fort Lauderdale peeped that the tint on Kodak’s Dodge Durango was darker than legally permitted, which led to a traffic stop. The police claimed that they smelled a strong oder of marijuana, prompting a search of the car. Ft. Lauderdale cops allege that they found 31 Oxycodone pills and $74,960 in cash during the search. Kodak, whose real name is Dieuson Octave, was arrested and taken to Broward County Jail.

According to TMZ, Kodak’s plates and driver’s license were suspended when he was pulled over.