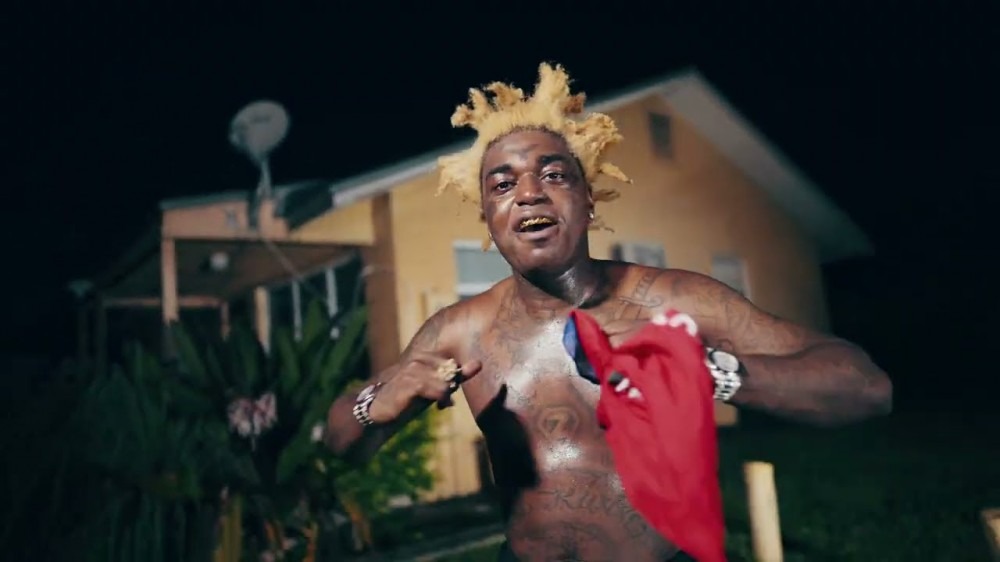 Kodak Black has been getting a lot of love from the hip-hop community, along with some pretty notable co-signs. He was recently featured heavily on Kendrick Lamar’s latest album Mr. Morale & The Big Steppers, and CyHi Tha Prynce recently said that Kodak was his favorite artist.

At an interview during the first-ever Kodak Black Day Festival, Kodak announced that he has a ton of music with Drake, even enough to make an album.

The two have never collaborated despite Kodak having been one of the hottest rappers to come out in the last decade. However, Drake has given Kodak his flowers. During a Breakfast Club interview this year, Kodak said that Drake called him “a modern day G.O.A.T.” and gifted the “Super Gremlin” rapper $300,000 in bitcoin. He noted that he and Drizzy “do a lot behind the scenes talking and sh*t.”