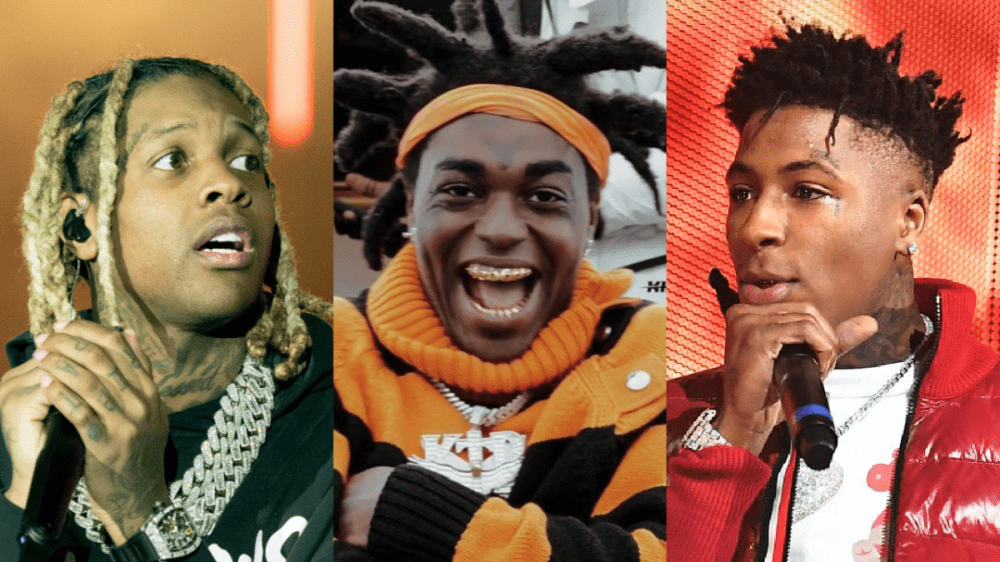 Kodak Black has unveiled the tracklist for his new album Back For Everything ahead of its release on Friday (February 25).

The Florida rapper’s fourth studio effort clocks in at 19 songs and includes the previously released “Love & War,” “I Wish,” “Grinding All Season” and the gold-certified “Super Gremlin,” which currently sits at No. 6 on the Billboard Hot 100.

As for guest features, Back For Everything eschews an over-stuffed supporting cast for just a sole appearance from Chicago rap star Lil Durk. The pair previously linked up on “Benihana” back in 2018.

True to the album’s Back to the Future-inspired title and cover art, the back cover features a modernized DeLorean time machine with a Florida license plate reading “Kutthroat,” a nod to Kodak’s Kutthroat Bill nickname.

Lil Durk being the only guest on Back For Everything is a curious choice considering the Chi-Town native’s ongoing beef with NBA YoungBoy, which stems from OTF rapper King Von’s murder following a dispute with Never Broke Again affiliate Quando Rondo’s crew in November 2020.

Durk’s presence on Back For Everything has already been interpreted by some as Kodak picking sides in the long-simmering feud.

“Kodak and NBA gon beef next once he see Durk the only feature on his new album,” one fan tweeted, while another wrote, “Kodak album only feature is lil durk we never getting another Kodak x Youngboy again.”

Kodak album only feature is lil durk we never getting another Kodak x Youngboy again pic.twitter.com/O14kc229J1

However, during an interview on DJ Akademiks’ Off the Record podcast last October, Kodak Black declared his neutrality in the beef and said he’s a fan of both artists.

“Both of them boys make great music,” he said. “YoungBoy, he like a lil bruh. Durk’s great, too, he makes great music. As long as a n-gga don’t come find me and make me feel like I gotta pick no sides or no crazy shit, I ain’t saying nothin’. It’s music at the end of the day.”

Back For Everything serves as the follow-up to 2020’s Bill Israel, which debuted at No. 20 on the Billboard 200 after earning 16,000 album-equivalent units in its first week. The project boasted collaborations with the likes of Gucci Mane, Tory Lanez and Lil Yachty.