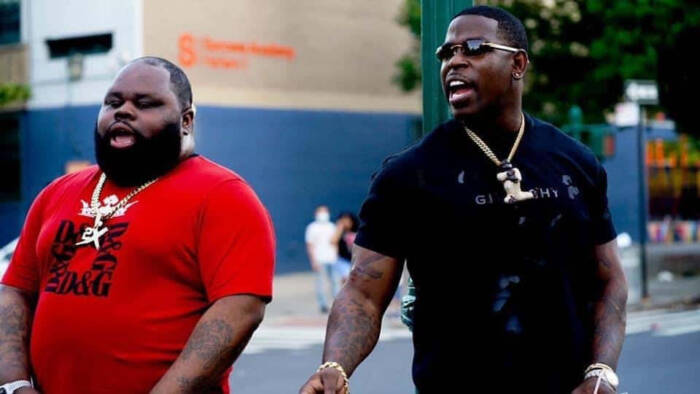 Klass’s debut single “Big Ape“ with rapper, Casanova, approached over 1 million youtube views within a month. Klass has been featured on songs with Max B, Mane, Moneybagg Yo, the late Fred The Godson, Young Scooter and more. He has also been on a number of tours across the United States including Moneybagg Yo’s federal tour while recently partnering up with rapper Casanova on a joint venture with Casanova’s 2x record label.

“Cas has always been my brother so this song was easy to make, I knew the song would do good but I didn’t expect 1.8+ million views in 4 months. Shout out to the streets that’s who made it possible and I have a lot of new music coming.”
-Klass Murda