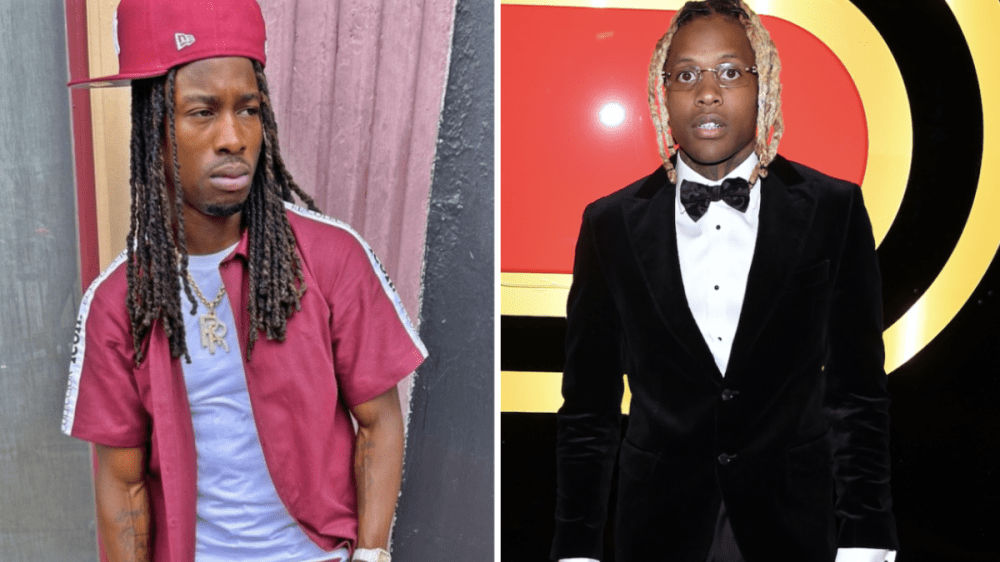 King Von’s uncle Range Rover Hang took to Instagram Live over the weekend and suggested that Lil Durk stop mentioning dead people in his music because it actually causes more violence when triggering the trauma of a certain loss.

Range Rover Hang believes that Durk’s lyrics played a role in his older brother DThang being shot. According to TMZ, DThang was killed outside a Chicago strip club on Saturday night (June 5).

“Durk steady saying these n-ggas names in songs like you don’t have to do that bro,” he said. “This what got his brother shot. I’m not going to say killed because I don’t know if he dead.

“I fuck with his music. His movement. He making money. I’m not hating. I love to see what he’s doing. Shorty up $30, $40 million like I love to see that because I’m from one block, he’s from the next block over. My daddy used to hang with Durk’s daddy.”

Of course, 6ix9ine had to chime in once Akademiks reposted the clip of Range Rover Hang speaking on Lil Durk to his page.

While Lil Durk enjoys the best moments of his rap career, he continues to suffer tragic losses outside the booth. King Von passed away in November 2020, his go-to producer Turn Me Up Josh died of unknown causes last week and then his older brother DThang was shot over the weekend.

Durk and Lil Baby unleashed their anticipated The Voice of the Heroes on Friday (June 4). The joint album is projected to debut atop the Billboard 200 with roughly 180,000 total album-equivalent units sold.