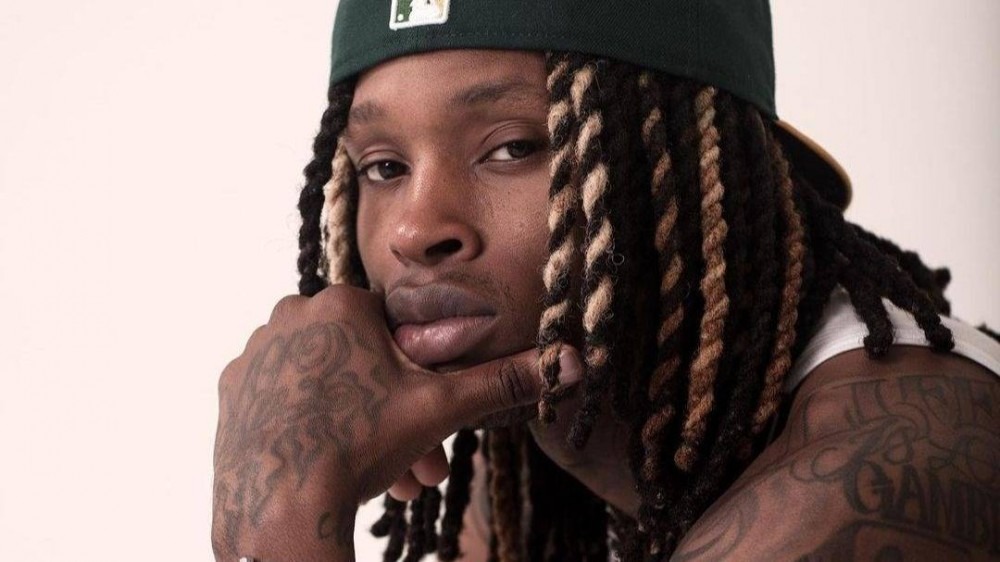 The rap community woke up to some horrific news on Friday (November 6) when it was reported rising Chicago rapper King Von had been critically injured during a fatal Atlanta shootout. The Atlanta Journal Constitution reported two people had been killed, another person, believed to be King Von at the time, was in critical condition and two others were stable.

Shortly after, King Von’s producer Chopsquad DJ confirmed the 26-year-old rapper had succumbed to his injuries. Now, King Von’s teams at EMPIRE and Audible Treats have issued a statement surrounding his death.

“We are devastated by the untimely passing of King Von,” the statement begins. “He was a loving father, dedicated member of his community and an amazing talent that just started to scratch the surface of his boundless potential. Von overcame incredibly challenging circumstances as a young man, but never lost sight of what it meant to give back and uplift his community — O’Block.”

The statement continues, “We are fortunate to have witnessed his growth and evolution, but know he had so much more to give to the world. The EMPIRE family offers our condolences to his family, friends, team and fans during this very difficult time.”

As noted in the press release, King Von had just released his latest album Welcome To O’Block on October 30, giving listeners a chance to sink into his vivid storytelling and tales of perseverance.

“King Von was a luminary — a natural storyteller, an artist on the verge of superstardom who had so much more to give the world,” the press release says. “He overcame myriad unjust circumstances yet remained steadfastly dedicated to giving back to the community that raised him, O’Block.

“He was a devoted father, a deeply loyal friend, and a man who took care of his people before himself. We are heartbroken for his family, his friends, his team, and his fans. Long live King Von.”