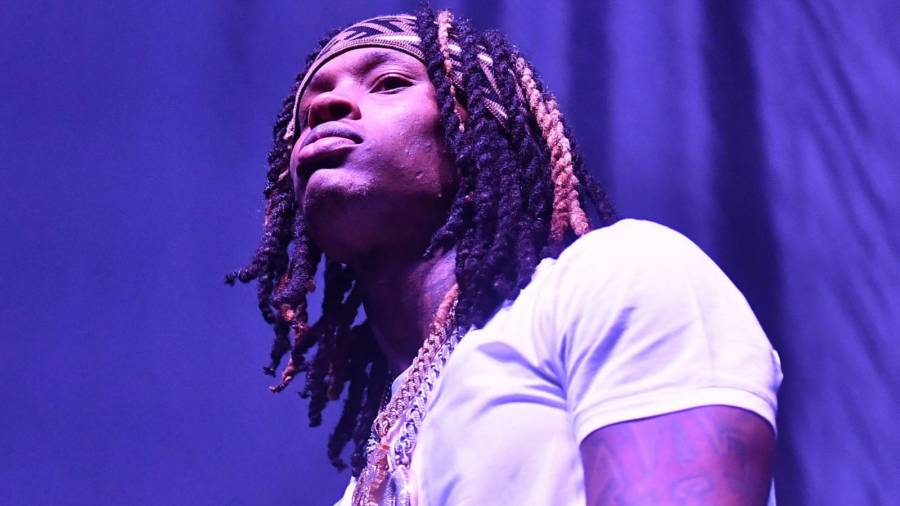 Chicago rapper King Von was fatally shot outside of an Atlanta hookah bar last November following an altercation with Quando Rondo’s crew. One other person was killed during the incident while Von was rushed to a local hospital in critical condition. Two others were also injured but were listed in stable condition, including 22-year-old Timothy Leeks (AKA Lul Tim) who wound up being arrested for the murder while in the hospital.

During a recent interview with VladTV, Von’s manager Track was asked if he felt justice was served following Lul Tim’s arrest.

“Honest truth, I wouldn’t wish jail on my worst enemies,” he replied. “That’s just how I am, how I’m built. Honest truth, I could care —  that’s his situation and he gotta deal with it. That’s his team. Whatever’s going on with them, that’s on them. Me, personally, I know what I’m dealing with with losing my brother and his family and just making sure we keep everything going. I don’t really think or even consider what’s going on on that side. That’s for them to figure out what they got going on.”

Von’s death was followed by a string of gun violence in the rap community. Just three days after the 26-year-old died, BadAzz Music Syndicate rapper Mo3 was gunned down on a Dallas highway. Less than a week later, Benny The Butcher was shot in the leg while leaving a Houston Walmart and Boosie Badazz was also struck in the leg while in Dallas for Mo3’s vigil.

Two weeks after Von’s murder, Quando addressed the shooting in a song called “End Of Story” and confirmed Lul Tim’s involvement with lines such as “Lul Timmy riding right or wrong” and “Damn right we screaming self-defense, he shouldn’t’ve never put his hands on me/Look at the footage, that’s all the evidence, see them pussy n-ggas shouldn’t’ve ran up on me.”

Von’s career was just beginning to take off when he was killed. Signed to Lil Durk’s record label Only The Family, he released his latest album Welcome To O’Block on October 30, 2020, only one week before his life was taken. The album peaked at No. 5 on the Billboard 200.