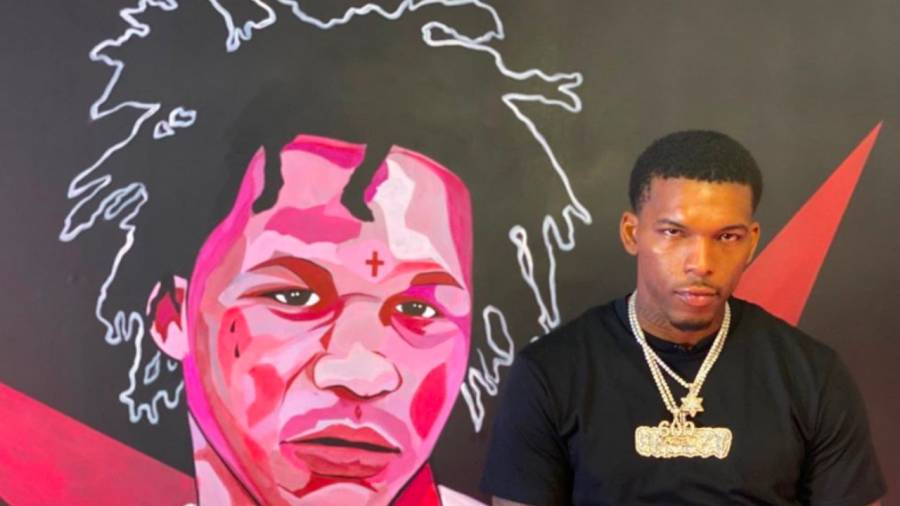 600Breezy is no stranger to beef, and he has a few words to share as it pertains to how he and his Chicago folks handle things.

On Monday (November 9), Breezy took to Instagram to shed some light on the gun violence that plagues their city and its inhabitants, following King Von being shot to death in a fight with Quando Rondo and his crew in Atlanta. In a series of clips on his Instagram story, the Chicago native addressed people calling them out for feeling the need to take it to guns over fighting it out with their hands and explained why it is how it is.

“This really go for all the people who watching our culture and be tryna call Chicago n-ggas bitches for all the shooting we doing,” he began. “Y’all clearly seen folks was putting hands on that n-gga – beating the fuck out of him! Like, beating his ass! Von a skinny n-gga – he really put hands on him and you see what happened.

“So I just want everybody to look at this shit and understand Chicago’s point of view from the culture. My first time ever getting shot at was for me breaking a n-gga jaw. N-ggas coming to my school every day tryna kill me over fist fights. My homie just got took out his glow over a fist fight. Just see where we coming from! Like, see where we coming from. That’s it, that’s all I’m saying.”

He went on to say that Von and his people would have been shooting from the beginning if they knew the situation.

“Folks and them would have been blowing from the jump if that was what it was,” he added. “Folks use hands! So that’s all I’m saying.”

The message comes shortly after a warning from T.I., who put up a post on his Instagram telling people to leave the violence out of his hometown.

“Atlanta is a beautiful progressive city filled with black excellence,” he wrote. “We uplift each other & win together. Stop coming here to kill each other. That shit is played out. Management.”

In the caption, he added, “Handle YOUR beefs in YOUR city. Thx in advance. – King.”

Von was one of five people shot in a violent fight that erupted outside of Atlanta’s Monaco Hookah Lounge in the early morning hours of November 6. He was taken to Grady Hospital in critical condition where he later died from his injuries. Atlanta police have reportedly arrested 22-year-old Timothy Leeks in connection to his murder.