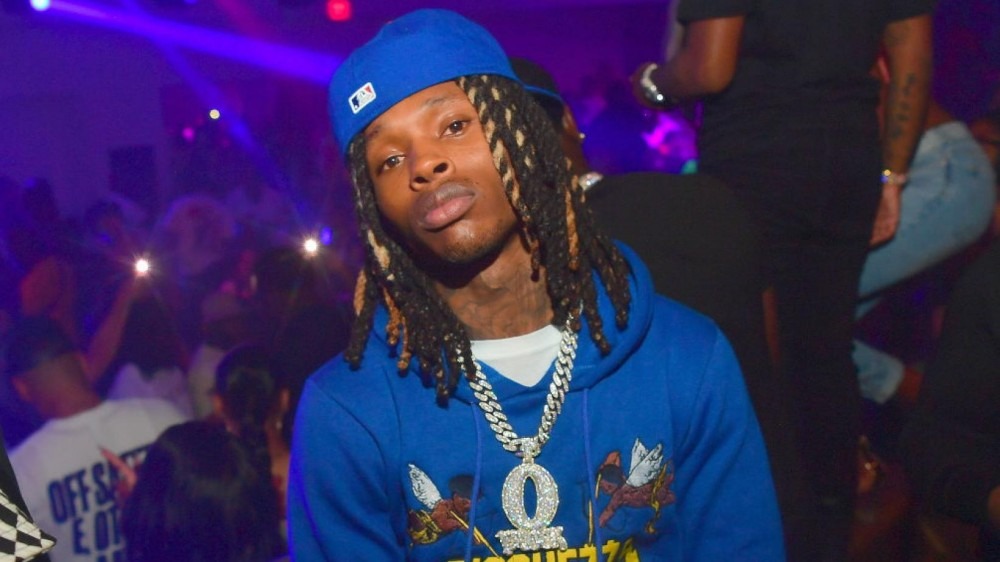 It has been a little over a year since the tragic passing of Chicago rapper King Von. The 26-year-old rapper, who was on a successful run in his career, was fatally shot outside of a nightclub in Atlanta following a physical altercation just seconds prior. Since his death, his team and loved ones have been trying to keep the rapper’s name alive. Lil Durk would make continuous shoutout’s to his late Chicago brother in his songs as well as premiere fashion with the rapper on his clothing during performances.

Last month, Von’s team would posthumously release the rapper’s second studio album, “What It Means to Be King,” after his manager, 100K Track, confirmed that the rapper has over 300 unreleased singles in the vault. The album would feature guest appearances from Fivio Foreign, 21 Savage, G Herbo, MoneyBagg Yo, Tee Grizzley, and of course, Lil Durk. Now, it seems as if the late rapper’s manager is gearing up to release a movie about the notorious Chicago drill rapper.

“I can’t wait till your movie come out @kingvonfrmdao,” he wrote as his caption. “@edgaresteves hurry up. some people die and the world forget but your name gone live For Generations.”

The rapper would leave behind three children due to his death. May his legacy in the game continue to expand. Check out 100K Track’s photo below.