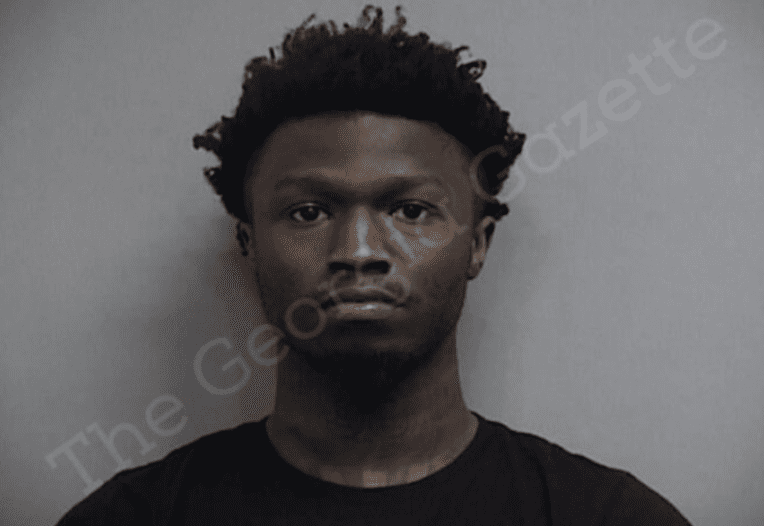 According to a report from The Georgia Gazette, Lul TIm, the accused shooter in the King Von murder, was reportedly arrested in Georgia on drug charges.

After Von’s murder, Tim spoke on the November 6, 2020 shooting, saying, “No matter where you at, any part of the world, any country on the earth, a n***a would have wanted their partner to be there for them.”

it is unclear if Leeks is still behind bars on the drug charges, but TheSource.com will update the story when those details develop.